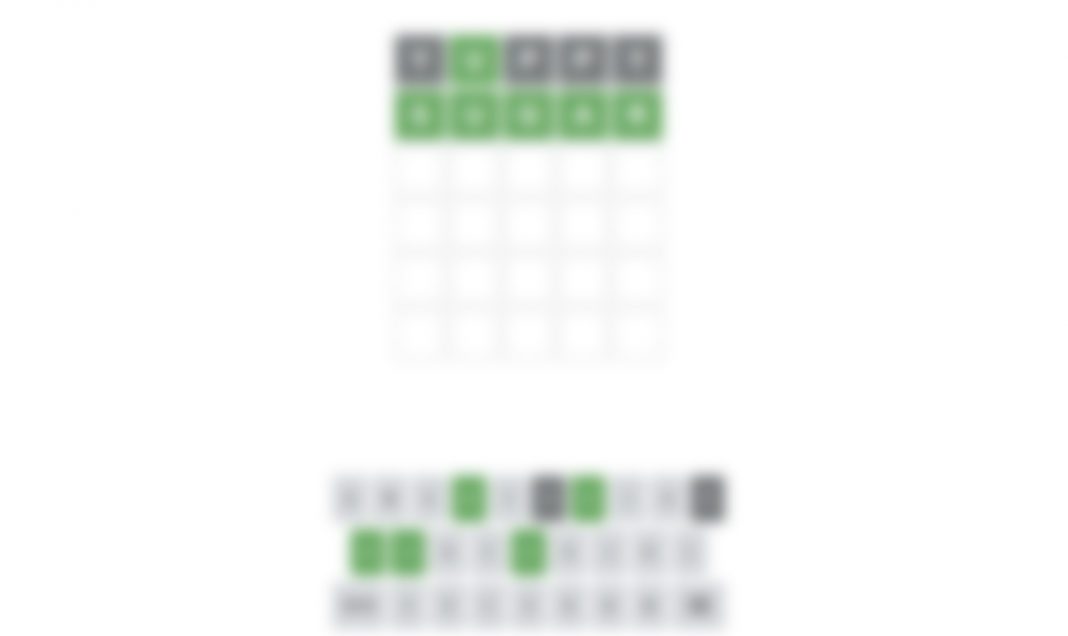 Wordle, a new-ish word game, has taken over the world of social media, with thousands of people guessing the daily five letter word. From vloggers to supermarket assistants, the game has been played by everyone that’s heard of it.

Josh Wardle, a software engineer, created the game itself. Josh made the game for his partner, as they both adore word games. Since its release, it has grown vastly in popularity, even receiving recognition from Google and Twitter.

How to play Wordle?

The game can be found on this website and has straightforward rules. So, anyone of any age can understand. However, it helps if you have a comprehensive dictionary.

Wordle is all about five-letter words. In this word game, you have to figure out the word of the day. You have six attempts. With each effort, you’ll be prompted with coloured hints. Grey means the letter isn’t in the chosen word. Yellow means it is in the word but placed in a different part. Lastly, you have green, the number that saves everyone. Green means this letter belongs in that exact place in the word of the day. For example, if you guess ‘Yuppy’ but the word ‘Sugar’ is the word of the day. The letter ‘u’ will go green, giving you a hint that you’re searching for a five-letter word that has the letter ‘u’ as its second letter. As we said, it’s simple.

There are many alternatives to Wordle, but sadly they are rip-offs and include more words or different combinations you can guess. Whilst they are not bad, we feel Wordle shouldn’t be taken for profit by greediness; thus, we won’t share them on this page as we believe Wordle is a culturally important game that should stand in its original form.

Few great things are free. Healthcare (if you’re in the U.K) and Wordle. Yes, Wordle is entirely free and looks like it will stay that way for the foreseeable future.

How to Cheat in Wordle?

If you’re considering cheating in this game, you’re entirely missing the point of Wordle. It’s not impossible to guess these words. Even I get them right with some thinking. That’s the fun part. However, if you are looking to ruin it for yourself, you can use bots and scrabble tools, though we highly discourage it as it’s simply dull. Also, we won’t link to these tools as they ruin the importance and fun of the game.