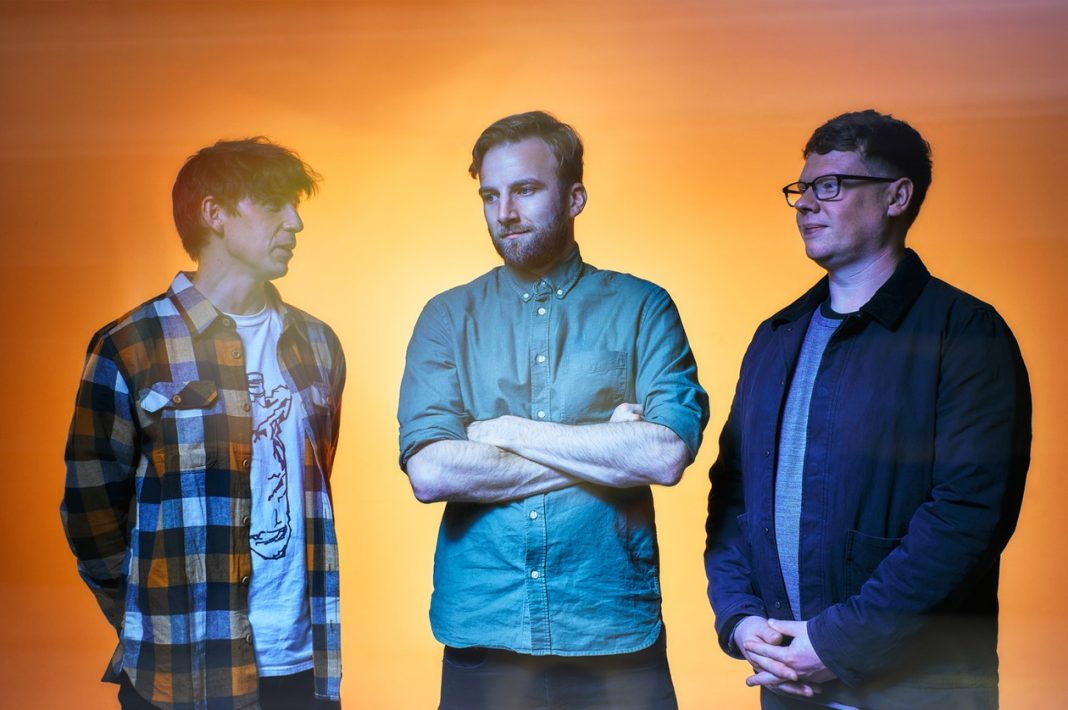 In support of their critically-acclaimed album Enjoy the View out now via Big Scary Monsters, acclaimed Scottish rock band We Were Promised Jetpacks have announced United States Fall tour dates. Skully’s in Columbus, OH will kick off the tour on October 7 and other markets such as Austin, New Orleans, Orlando, Nashville, and more will follow. The sale of tickets will begin at 10 a.m. local time on Friday, August 5.

With these dates, the band is hoping to play to as many fans in the U.S. as possible. The band’s guitarist / singer Adam Thompson says, “We’ve played 40 shows in North America this year and we decided that wasn’t enough, so we’re coming back in the fall! Can’t wait to come rock out in a bunch of places we missed earlier this year!”

We Were Promised Jetpacks Tour Dates