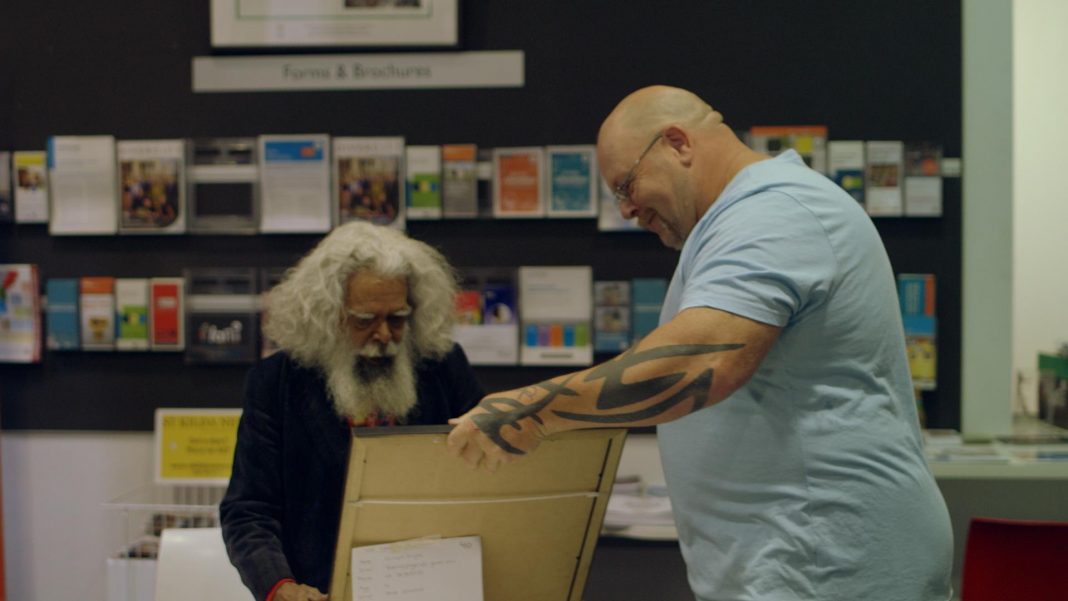 Using art and culture, The Art of Incarceration explores how Australia’s First Nations peoples can transcend their unjust imprisonment cycles. With narration by Uncle Jack Charles (Boonwurring Dja Dja Wurrung), this feature documentary follows Indigenous prisoners at Victoria’s Fulham Correctional Centre on their quest for cultural identity and spiritual healing as they prepare for life on the outside.

The Art of Incarceration will be available on Netflix from the 3rd of July, 2022.

Watch the trailer for it below.

Who directed Art of Incarceration?

Alex Siddons, a debutant director and producer, made the film in 2021. He is a self-trained filmmaker and has been telling stories since the beginning of his life. Most notably, he is the Executive Producer for PLGRM Media.

What do the reviews say?

Generally, the reviews for the film are positive due to its cultural importance and tone. Travis Akbar from The Curb stated: “Director Alex Siddons has done a great job at bringing the efforts of The Torch to the screen and telling the stories of the Confined 8, but as I said earlier there plenty of heartbreak, so you may need to keep a Kleenex handy. Art of Incarceration is honest, fascinating and shows you what can happen when you give some one proper guidance and care.”