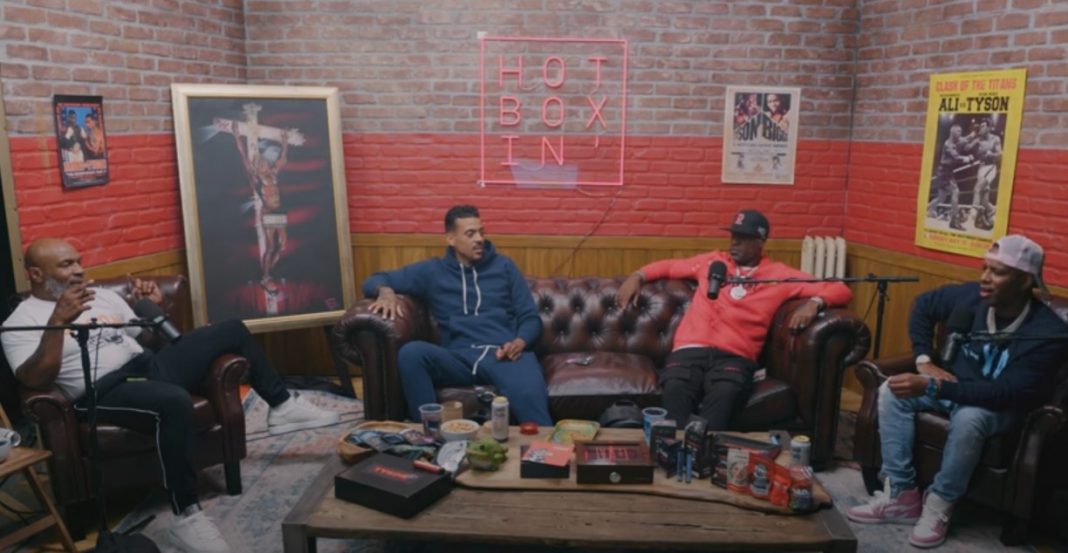 Former NBA players Matt Barnes and Stephen Jackson talked about drug testing and smoking on Mike Tyson’s popular Hotboxin’ podcast. The trio discusses the NBA rule change and how it has affected them and the current NBA players in the video.

In the critical part of the video, Barnes discusses how he managed to go around the rules of marijuana smoking testing in the NBA and how we managed to pass the unexpected tests carried out by the NBA officials.

Watch the clip from Hotboxin’ below.

During the early days of the Coronavirus pandemic in March 2020, the league suspended testing and then agreed with the players to test for performance-enhancing drugs in Walt Disney World that summer. The rules remain the same today.

How often do players get tested in the NBA?

The agreement between the NBA and the union states that players can be randomly tested up to four times during the regular season and twice during the offseason, half of the time for human growth hormone. There are 2,125 tests in total for the entire league – or four tests per player on average. The refusal of a test is treated in the same way as a positive result.

Matt Barnes in the NBA

Matt Barnes is a well-known name in the world of NBA, having played for teams such as the Los Angeles Lakers, Orlando Magic, and Pheonix Suns. Barnes won the NBA championship in the latter years of his career with the Golden State Warriors in 2017. During his best season, he averaged 10.1 points per game.

Stephen Jackson in the NBA

Like Barnes, Jackson also won the NBA championship. However, for Jackson, it happened in 2003 with San Antonio Spurs, who Jackson played throughout two separate spells. In his best season, Jackson averaged 21.1 points per game playing for Charlotte Bobcats, who Larry Brown led.