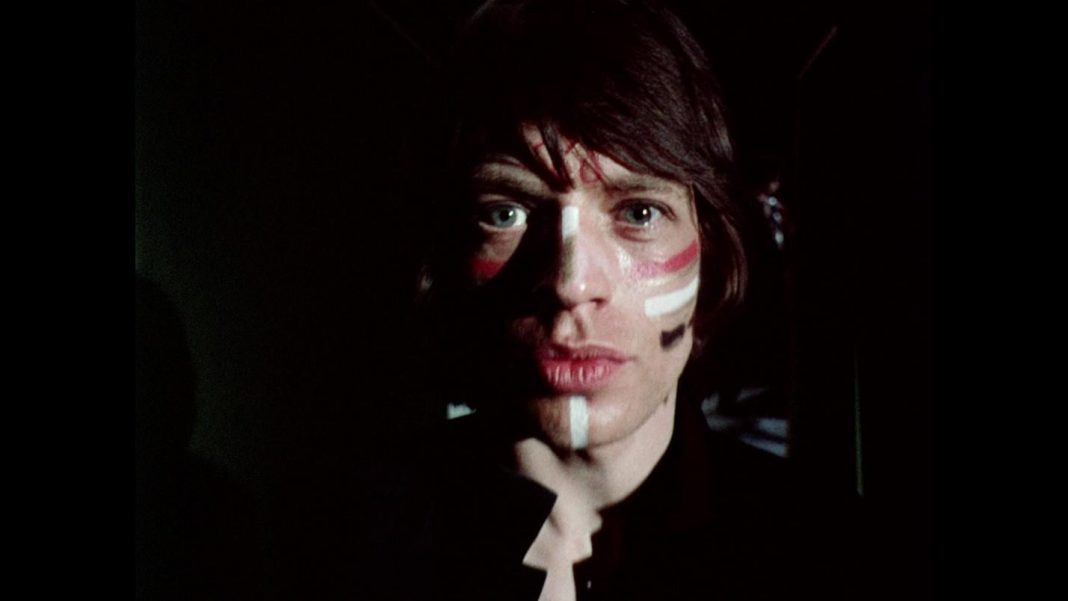 Music videos of The Rolling Stones performing “Jumpin’ Jack Flash” were released today by ABKCO Music & Records Inc. Originally produced in 1968 the videos have been faithfully restored in 4K resolution. Video releases of “Jumpin’ Jack Flash” (one with makeup, one without) were shot over the course of one day at Olympic Studios in London during the spring of 1968, directed by Michael Lindsay-Hogg (The Rolling Stones Rock and Roll Circus, Let It Be). This first version features a makeup-free version of the Stones (vocals and all other instruments), while the version with a makeup-clad Mick Jagger, Keith Richards, Brian Jones, Bill Wyman and Charlie Watts uses Jagger’s new vocal over the backing track.