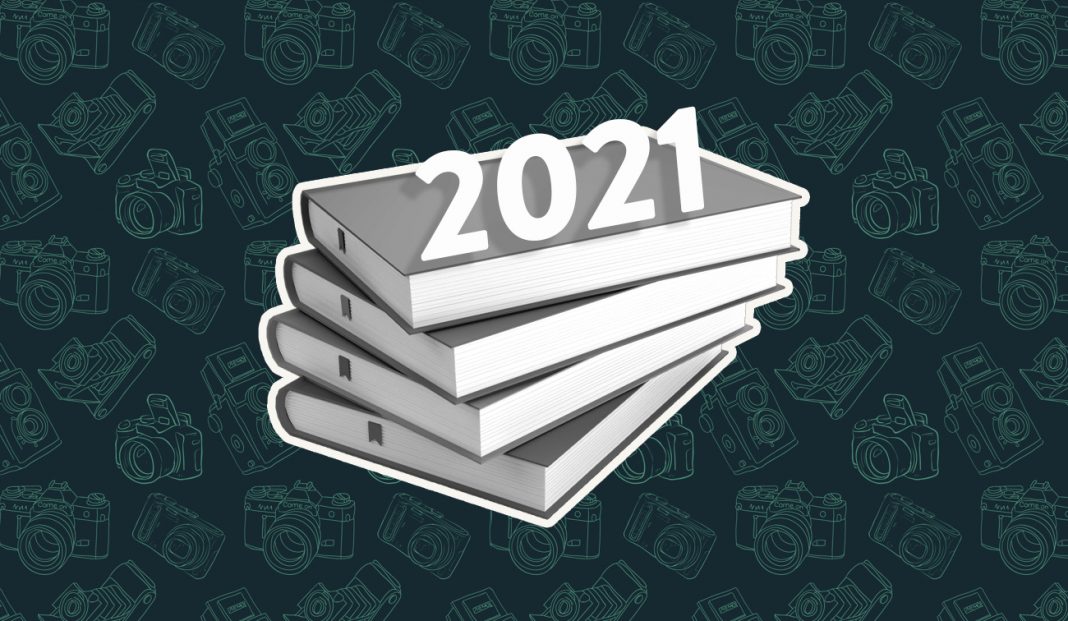 11 Vlogging Statistics That Matter in 2022

Despite the apparent over-saturation of the market, video streaming services are only growing in popularity. Consumers of every niche can find content creators they like on at least one of these platforms. Book vloggers have created a particular space for themselves among the plethora of pop culture commentary, analysis, and reviews.

The best book vloggers uphold an appealing visual aesthetic and offer various video content about books, rather than just reviews and ratings. Because of the nature of vlogging, the creator is putting themselves in the spotlight as well as just the books they’re discussing. Like many of the Internet’s most-loved vloggers, these creators don’t speak down to their viewers—instead, they help the viewer feel like they belong in this community.

To celebrate these fantastic creators, we have compiled the list of the best book vloggers of 2021.

Cindy Pham is known as With Cindy on YouTube, where she uploads her book vlogs, among other video content. Her Instagram (@readwithcindy) is dedicated solely to photographs of books she recommends along with brief reviews and plot summaries, but her YouTube channel is the place to go for video content. Pham’s professional touch as a digital creator is easy to spot in the design and editing of every video. However, the mood and tone is casual and accessible.

With titles like “YA protagonists who SUCK at assassination”, “I cook mac & cheese very badly while chatting YA fantasy”, and “Booktube Boyfriend Tag (we broke up after this)”, fans can be sure that they’ll be entertained while keeping up to date with the current landscape of literature. However, along with humorous recaps of widely ridiculed books, With Cindy is also a place for some more serious conversations about books.

Pham is passionate about reading a diverse collection of books by authors of all backgrounds. For instance, she questions the intent behind some authors’ choices: “What happens when you try to be inclusive, but mess up?” and “Should white authors write non-white characters?” Still, even these videos are engaging thanks to Pham’s witty sarcasm and impressive knowledge of literary theories and devices.

Jack Edwards is a U.K. based video creator and research assistant whose social media platforms gained traction thanks partly to his university-related content. Edwards has even authored a non-fiction book titled The Uni-Verse: The Ultimate Guide to Surviving University, as well as a study planner.

On his YouTube channel, Jack uploads a refreshing variety of content, from analysing celebrity-recommended books to reading Wattpad fan-fiction. From the visual aesthetics alone, it’s clear that Jack puts a lot of time and effort into each video, but his charming, self-deprecating tone makes the videos easy and fun to watch. For shorter content, Jack uses Instagram Reels to compile shorter lists in the vein of “Books you should read, according to BookTok” or “Highest vs Lowest Rated Books on my shelf, according to Goodreads”. He also has a secondary YouTube channel called “Jack in the Books”, which isn’t quite as concerned with visual aesthetics and is a little more personal, but still focuses on literature.

On both platforms, Jack reads and discusses a variety of books, from poetry by celerities to award-winning literature. However, what every video has in common is a brief and engaging—but also research-supported—analysis that unpacks any controversy surrounding the book or explains its critical acclaim.

Emma, otherwise known by her social media handle Emmie, uploads her book vlogs on YouTube. In addition to simply summarising books, Emmie is interested in what her viewers like reading, too. Her most popular video is titled “I asked 1,000 people what their favourite book is”. In this video, Emmie gives a brief synopsis of the top 20 books her viewers listed as their favourite, as well as evaluations of their merits and what makes them so popular.

What sets Emmie’s YouTube channel apart from many others like it is its interest not just in books, but in the act of reading itself. In her videos, she talks about ways to make time for reading, and the struggle of reading books that are considered essential classics by the reading community. Emmie’s videos are vlog-y, allowing her subscribers into her life beyond analytical discussions of books. She invites readers along for the reading experience with uploads like her “Tolstoy diaries”, where she reads Leo Tolstoy’s War and Peace, or takes her fans with her to obscure bookshops.

Carley Thorne is a Toronto-based comedian, designer, and avid reader. For readers who are looking for intelligent yet amusing conversations about books, Carley’s YouTube channel is a one-stop-shop. From celebrities’ favourite books to discussions about individual authors, viewers will leave her channel feeling informed and entertained.

Carley is able to connect with the audience because of her stark honesty; when she decides to read Emma Chamberlain’s favourite book and realises it’s 600 pages long, she’s not afraid to admit that she doesn’t like long books. However, she ploughs on and takes viewer along with her on the reading journey. Rather than offering a simple evaluation of the books merits and drawbacks, Carley discusses how she felt reading it—where she felt she related to the characters, and where she didn’t. The authentic nature of her videos may be the most appealing aspect of her channel.

Canadian YouTuber Hailey LeBlanc is known for her bright, bubbly energy—which matches her colour-coordinated bookshelf, a prominent feature in her videos. Most of Hailey’s videos are casual in tone, though she does use her platform to share some controversial opinions on books, too. In some of her vlogs, she unpacks why she won’t finish a particular book series, while in others she talks about the way being a YouTuber has influenced her book collection.

Hailey in Bookland is the channel to visit when looking for a book recommendation; in addition to listing her favourite books, she groups together books based on how unique or sad they are, by genre, or by tropes they employ. Hailey comes up with some fun video concepts, like “If I only had 30 books” or “Book-Inspired Makeup”, which keeps her content fresh and engaging.

Book Break is a British YouTube channel by Pan Macmillan, but the content of the channel is usually unrelated to the publisher. The host, Emma, creates a wide range of fun videos, recommending books according to very specific classifications. For instance, “11 Books Set in Hidden Magical Worlds”, “Best Italian Books”, or “Books that Subvert Genre Roles”. Book Break is a very inclusive channel and is passionate about helping all authors feel seen. In one video, Emma recommends trans, non-binary, and genderqueer authors, while in another she talks about feminist classics.

Choosing a book from a to-be-read list can be hard, especially when genre isn’t always as important as mood. Book Break has a series of videos that group books by what a reader wants out of their experience—to be uplifted, to find something truly bizarre, to read about cats, to time travel, or whatever else it may be. Each vlog offers something unique, with very specific niches to reach all viewers.

Sally Thames is a small YouTube channel, but a great one nonetheless. Thames lets her personality shine through while she talks about books, often sneaking in ways to mention her favourite musical artists, too. Her channel is a wonderful assortment of different topics, from other YouTubers’ favourite books to matching musical albums to their literary counterparts. Sometimes, Sally prefers to go on a bookish adventure, like in her video “Visiting and Building Little Free Libraries”.

Sally’s vlogs are also a great hit with viewers who enjoy watching people play games or participate in challenges. In one video, she guesses books based on their opening lines; in another, she ranks screen adaptations of classic novels. All of her videos are charming, thanks to her charismatic wit and sarcasm, as well as a pleasant visual aesthetic and simply but fun editing style.