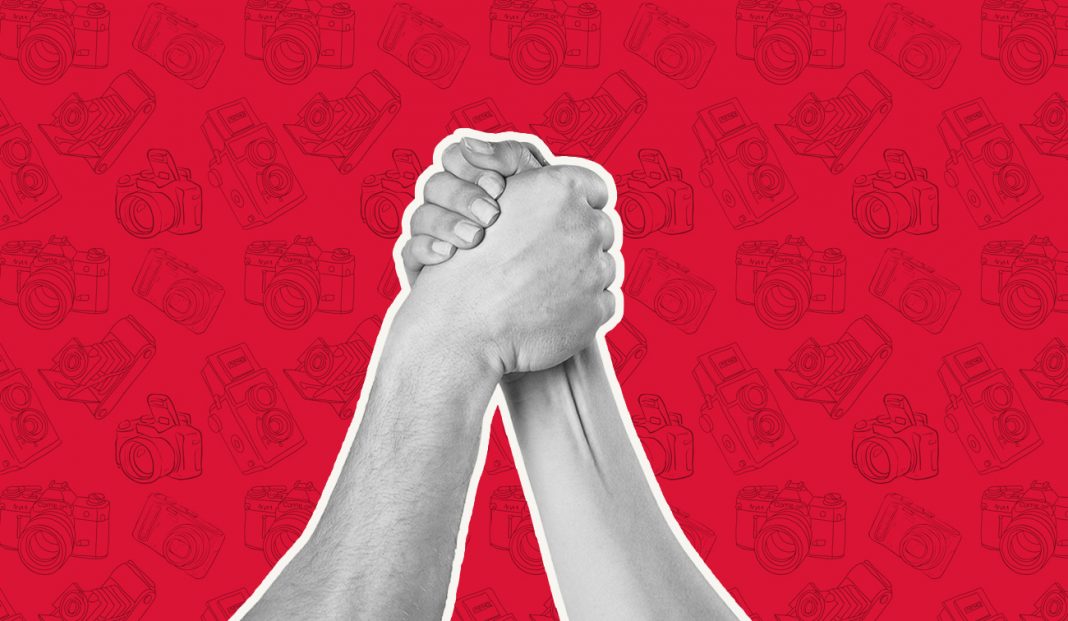 PewDiePie is still considered the most subscribed individual on YouTube even though arguably he ranks 6th on the list behind the official music channel, SET India, Cocomelon, YouTube Movies, and T-series.

But not that long ago, T-series and PewDiePie had a feud, a subscriber-war which pushed both channels into ridiculous numbers of subscribers. And whilst PewDiePie seemed to have an edge with the support he got, T-series ended up winning that fued.

PewDiePie stands at 110 million subscribers which is a major number for anyone, brand or individual. He is regarded to be at the top of the mountain for individual YouTubers and respectively is crowned the king of YouTube.

On the other hand, the T-Series channel does even better. On average, they receive 78 million views a day, totalling 2.35 billion views per month. From YouTube ad revenue alone, they earn £383k to £6.1 per month as a channel. Other methods of generating revenue are excluded, such as sponsorships and product placements.

Their overall view count currently stands at 167 billion which could indicate that they could become the first channel to reach 1 billion views.