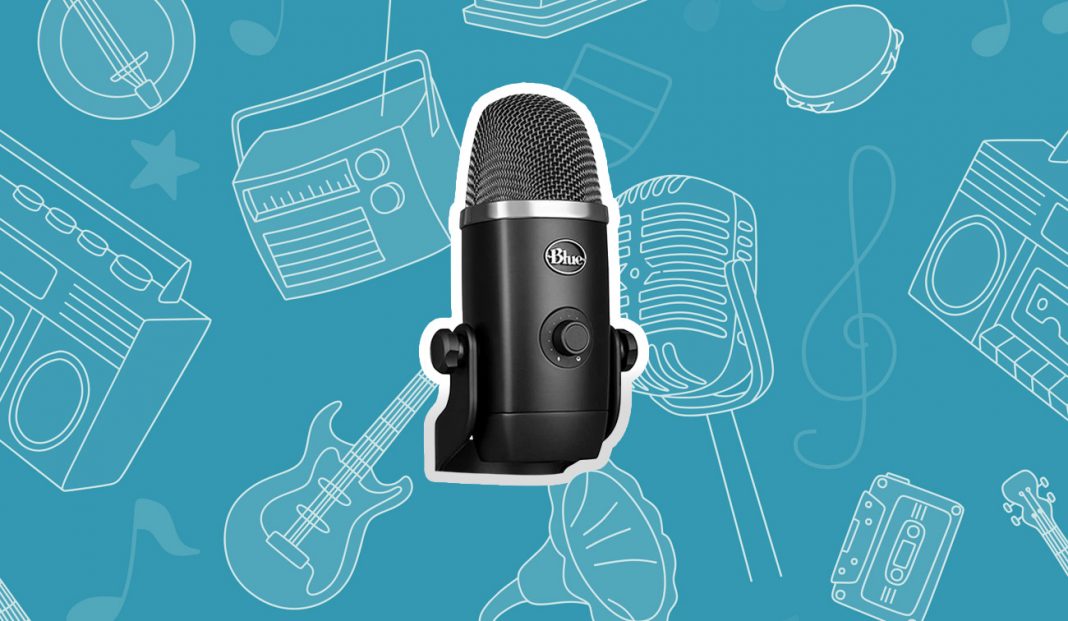 5 Reasons To Buy a DeadCat for Your Microphone

The Yeti X by Blue Microphones is one of the favoured mics by vloggers, gamers, and all-around video creators. This USB microphone has been crafted to perform with great focus and clarity, making it a professional microphone that can suit beginners and professionals.

To learn more about the Yeti X, we’ve written some of our favourite points and the negatives of the microphone.

The Yeti X has a well-built chassis that’s more than enough for a typical vlogger setup. The microphone also includes a superb High-Res LED meter which makes tracking your sound levels that much easier — perfect if you’re starting out. When it comes to the sound itself, it’s truly top-notch and works well for video streaming platforms such as Twitch. The microphone is a simple plug-and-play and works well with broadcasting software such as OBS Studio.

Sadly, the affordable microphone isn’t the cheapest compared to its competitors like the Rode NT-USB, which on average comes around £10 to £15 cheaper. Moreover, some users have also reported that they’ve been having issues using it on their newer Mac computers, though this doesn’t seem to be a common issue.

Yeti X is an excellent choice for creators looking for a flexible and, more importantly, high-quality sound microphone. It has a user-friendly design that certainly beats many of the cheaper competitors with few faults overall. We’d choose this microphone compared to microphones such as the Razer Seiren X or the Blue Snowball.