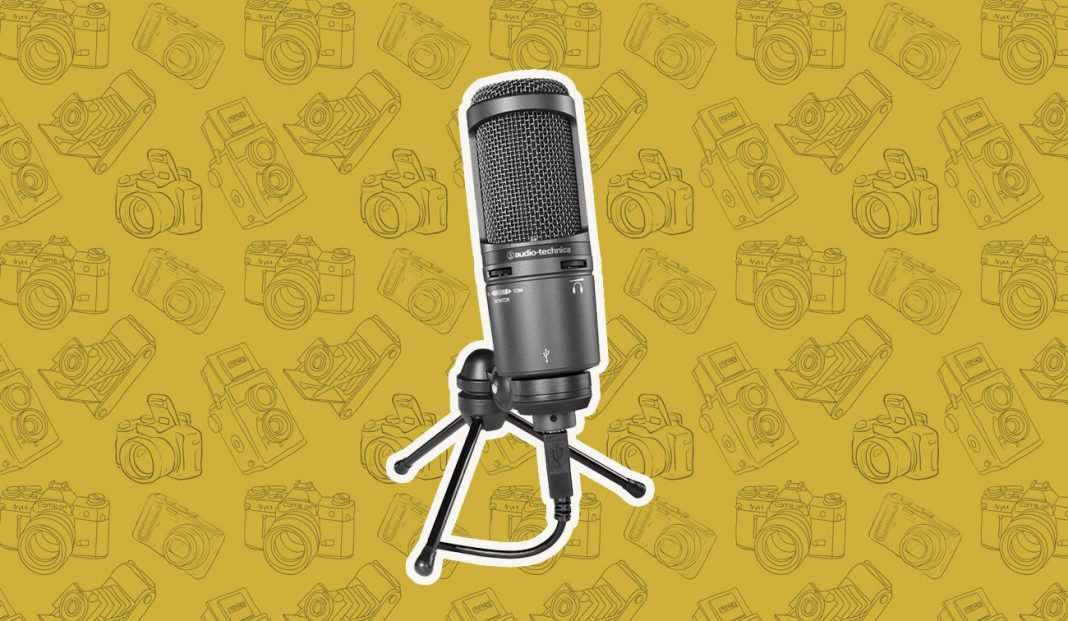 5 Reasons To Buy a DeadCat for Your Microphone

The AT2020USB+ digitally records audio using any contemporary recording software, including Audacity, Adobe Audition and others. The microphone, a rival to the NT-USB, comes with a USB output that makes your recording life easier. In addition, the microphone features a built-in headphone jack with volume control that allows you to monitor your microphone signal with no delay whatsoever.

The crisp audio quality this microphone produces is somewhat remarkable for a varied range of uses, including ambience recording and voice recording. We would argue it’s more balanced than the NT-USB, which is a superb microphone. Moreover, it’s a tad cheaper than the NT-USB and smaller, making it an excellent travel microphone.

Overall it’s hard to pick at the AT2020USB+, but there are a few things we don’t love about it. For example, the volume control on the microphone is a dial which can at times be a little annoying and flimsy. In addition, it feels a little cheap and outdated compared to the other products of Audio-Technica like the ATH-M50X studio headphones.

The sound itself is pretty ear-pleasing on the AT2020USB+. Moreover, it produces a similar sound quality to NT-USB, making it a top contender for any vlogger and video creator looking to excel in their production. The microphone’s chassis looks a little tacky compared to the NT-USB but is more than good enough for rigorous work.

As previously mentioned, the NT-USB can be used as a comparison. If you’re a Rode fan, then you’ll choose the NT-USB; however, if you prefer something a little cheaper and just as good in terms of sound, then the AT2020USB+ is the microphone you need.

The AT2020USB+ is a beautiful microphone that delivers on all fronts. If you’re shooting a podcast, a vlog or simply recording your dog barking — you’ll adore this mic. The price and quality are a great example of how technology has moved forward so well in recent times. We look forward to seeing what Audio-Technica has planned next.