Ray Liotta Passes Away at 67 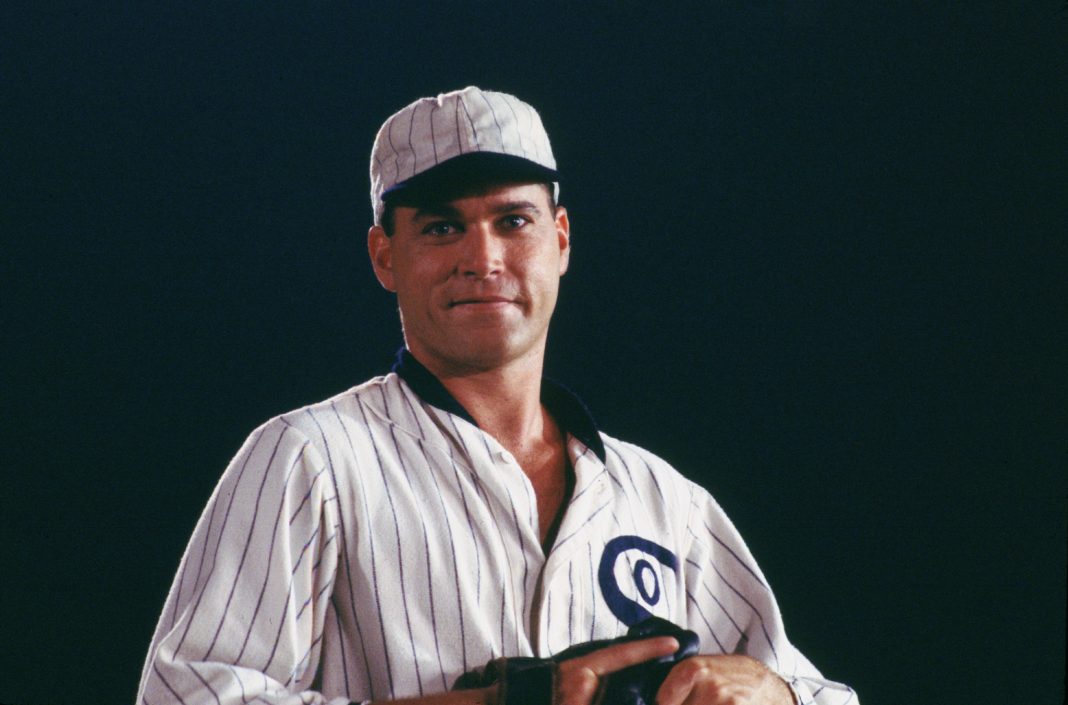 Goodfellas (1990) and Something Wild (1986) actor Ray Liotta passed away at the age of 67. According to his publicist, the actor died in his sleep in the Dominican Republic while shooting the film Dangerous Waters.

The legendary actor with more than 120 credits on film and television was remembered by many actors, musicians, and other public figures on social media.

Talking about Liotta, Robert De Niro said, “I was very saddened to learn of Ray’s passing. He is way too young to have left us. May he rest in peace.”

Elizabeth Banks directed the 2023 film The Cocaine Bear, which the actor recently completed work on. Liotta also appeared in David Guetta’s music video Lovers On The Sun back in 2014.

Ray Liotta is widely known for playing a critical part in the Rockstar Games franchise when he voiced the main character Tommy Vercetti in Grand Theft Auto: Vice City. The role is considered one of the most renowned in the franchise and has given Liotta a legendary status among GTA fanatics.

Talking about the role, Liotta stated: “It was hard work…you’re pretty much putting yourself in (the game developers) hands and doing whatever they want, so there’s not much for you to do creatively.”