Primal Fear Gets a Remaster After 25 Years 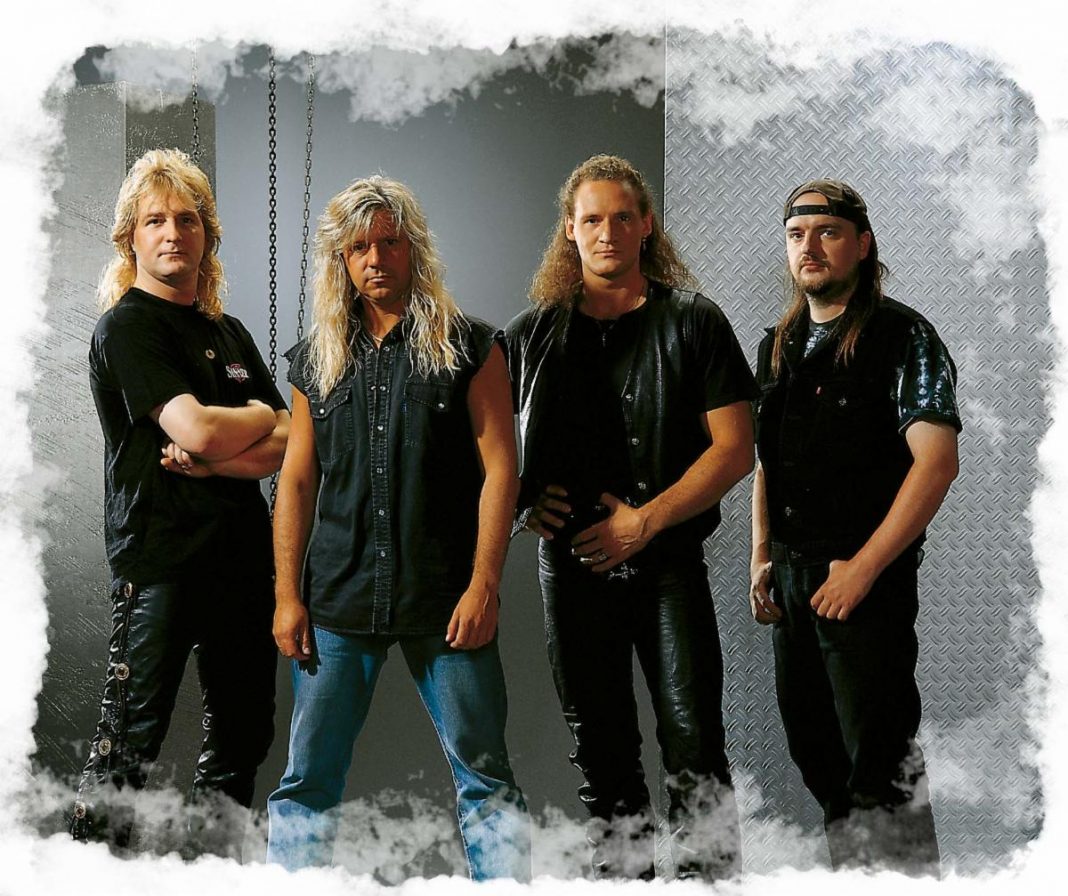 There have been 25 years of blood, sweat, and PRIMAL FEAR! Atomic Fire has released a remastered deluxe edition of the German metal masters’ self-titled debut album from 1998 to celebrate the band’s 25th anniversary.

It has been remastered by Jacob Hansen at Hansen Studios, Denmark, and features three bonus tracks – a cover of Accept’s “Breaker” and live versions of “Chainbreaker” and “Running In The Dust” – as well as extensive liner notes and many archive pictures.

Musicians on the album