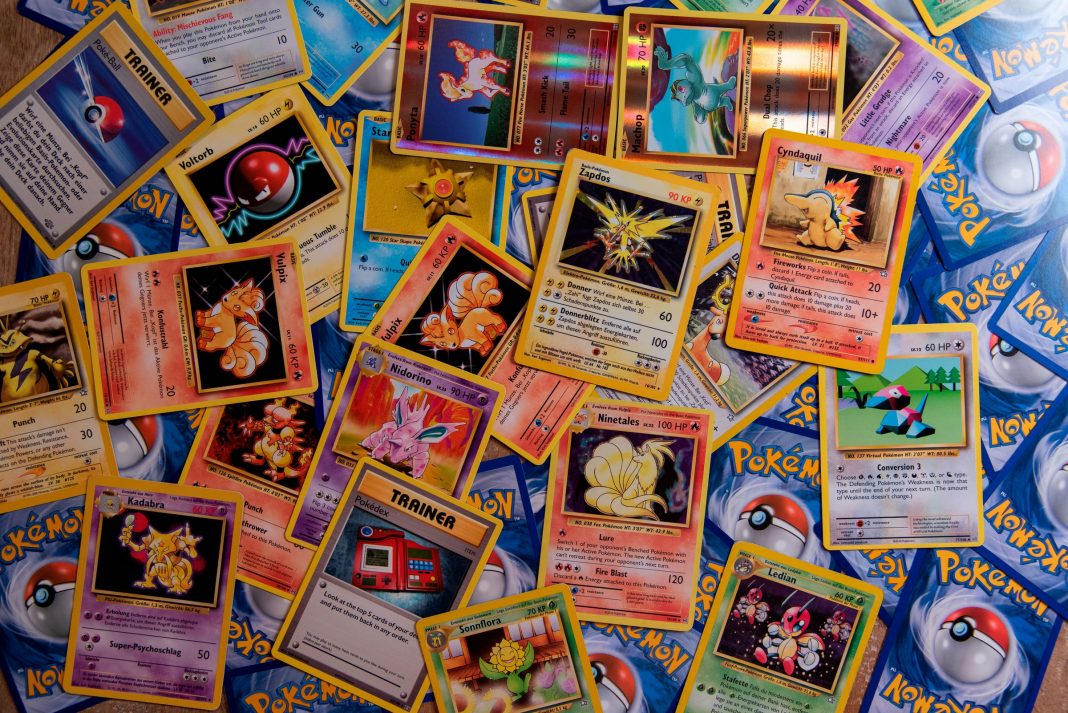 According to his latest video, Logan Paul, the influencer turned pro boxer turned card collector, has lost $3.5 million in a bodged card deal. The Paul brother is an avid Pokemon card collector and was recently called out by card collectors and experts on the authenticity of the cards he acquired.

In shock, Paul took the cards to BBCE in Chicago to check for their authenticity. With Logan being a content creator, he documented the process in the recently uploaded video. In the climax of the video, Logan finds out that the cards are fake, even going as far as fully opening the card box and realising that it is filled full of G.I Joe cards. As a result, the opening found the cards’ value useless and lost him a tremendous investment.

Watch the 7-minute vlog video below.

Who is Logan Paul?

Logan Paul is a YouTube star known for his short videos on the old-social media platform Vine. The platform gave him a massive audience, and alongside his brother Jake Paul, who recently fought Tyron Woodley, they became instant stars.

Recently, Paul collaborated with British video creator and rapper KSI on Prime, an energy drink. Their announcement was followed with much eagerness by the fans of Paul and KSI, many assuming that it would be a rematch for their last boxing fight in which KSI won slightly controversially after Paul was deducted points. Whilst some fans were disappointed it wasn’t a rematch of their boxing match — it certainly gave them an extra buzz on social media.

Why are Pokémon Cards so expensive?

Pokemon is an iconic animation show, video game, and media franchise that became big with the Millenials in the mid-’90s. Pokemon has become a cultural giant with many of its characters, such as Pikachu and media, including animated films and Nintendo video games.

The collection of Pokemon cards has been around for many years. While card collecting was primarily considered a hobby, some have upped their game and splashed out thousands and millions of dollars on rare cards that are unopened or in excellent condition.

As a result, this uplift in sales and scalping has caused significant shortages and the destruction of a robust religious-like scene.

Did Logan Paul get his money back?

Paul was refunded the total amount of money owed by Bolillo Lajan San, a well-known card collector who sold him the cards. San stated that he would be proceeding with his legal team to get reimbursed for the amount he paid for the box initially from the original seller. In the video, San talks about how the seller did seem questionable as he had “so many inconstancies.”

Was the video just a publicity stunt?

With the video reaching number one on trending on YouTube, many people came to criticise and also question the authenticity of the card sale in the first place. The questions came to place for mainly three reasons.
The first reason was that the refund was given to Paul so quickly that Paul seemed to be quite close to San. Moreover, why did San believe and spend over $2 million of his own money when he felt the seller was inconsistent and questionable? Secondly, many are questioning if the sale went through and wasn’t a simple set-up to gain publicity for Paul and San.

There is another reason: the promotion of the new drink KSI and Paul brought out. Whilst it could certainly be a coincidence, it doesn’t help that Paul promotes the drink at the start of the video, bringing more questions on the authenticity of the whole scenario.

What is Logan Paul’s net worth?

According to many sources, it is estimated that the star is worth around $35 million. Most of this money has come from brand deals, boxing, and content monetisation. However, we believe this amount is a rough estimation and doesn’t include the full range of assets and incomings Paul has.