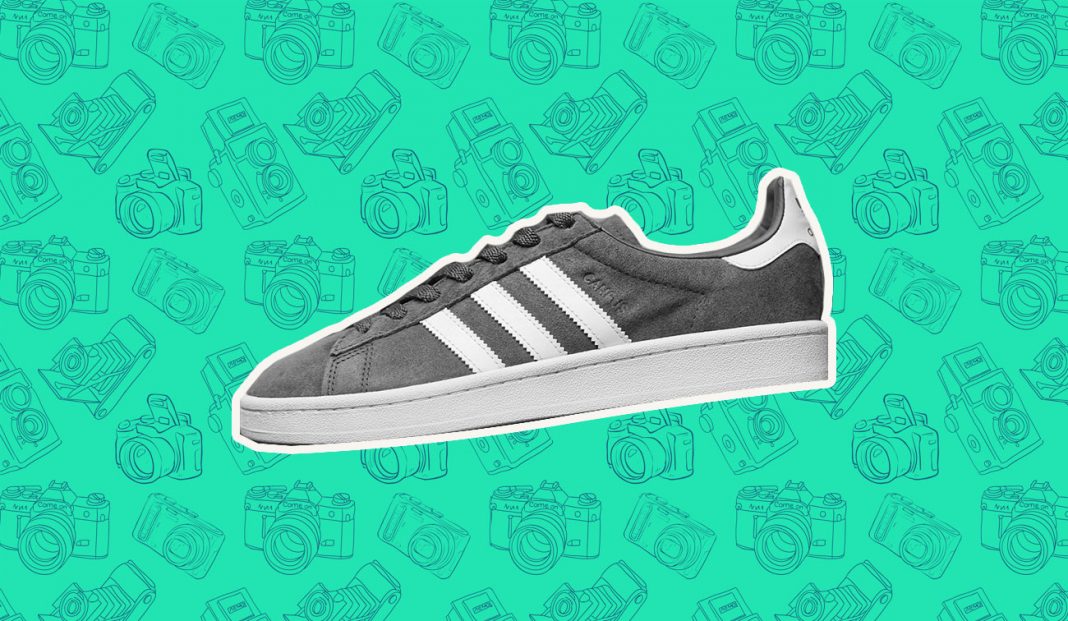 KSI, the growing celebrity behind a massive YouTube presence and now successful music career, features in a new advert for Christmas by JD Sports. The advert named ‘Welcome to JD Street’ has over 3 million views already and has created a lot of hype on social media due to the people it features.

The song for the music video is ‘Deserve the Finest’ by Toddla T, featuring Shaybo.

Watch the JD Sports advert below.

What is JD Sports?

JD Sports is a sports fashion retailer throughout Britain, Europe, Asia and Oceania. As a company, it’s known for more upmarket clothing than its competitor Sports Direct, which is known for cheaper fashion on the British high street. JD Sports is owned by a variety of entities, including Pentland Group who own Mitre, Kickers, Lacoste, Speedo, Boxfresh, and Berghaus, to name a few.

How many subscribers does KSI have?

As a creator, he is also part of the Sidemen, which includes other big YouTubers like W2SPlays, VikkstarPlays, Behzinga, Toby, Miniminter and more.