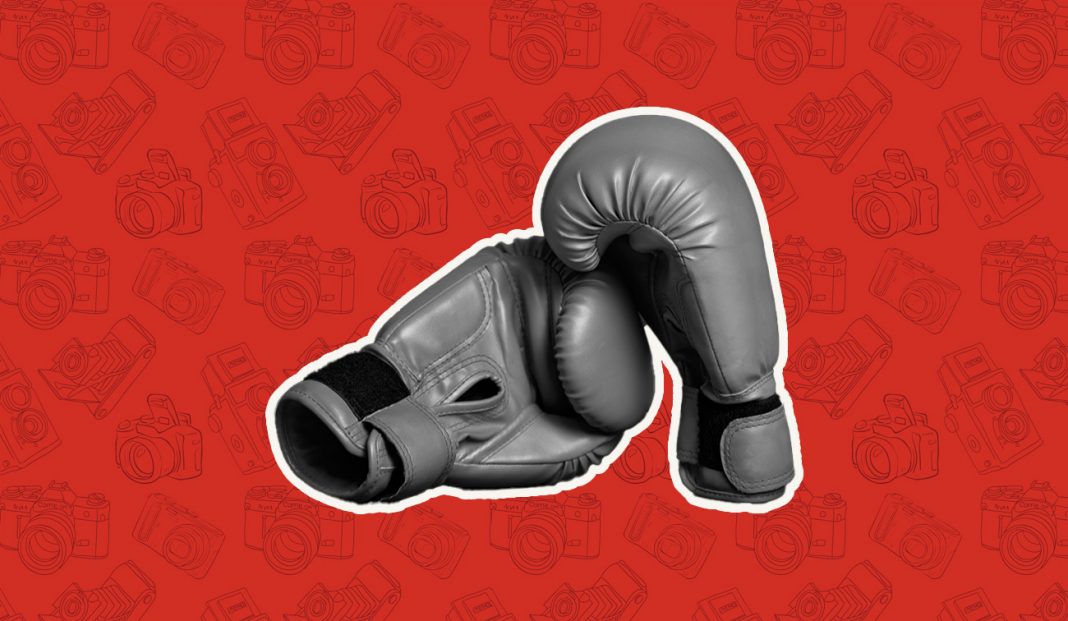 At the end of the year, the influencer and vlogging star Jake Paul is back in the ring facing Tommy Fury, a Love Island star and brother of Tyson Fury.

The fight will happen on the 18th of December in Tampa Bay, Florida. It will be available to stream on pay-per-view and will start at 2 am UK time.

Controversies on the Fight & Jake Paul

There have been several controversies surrounding the fight—one of the main ones concerning Tyron Woodley, the previous opponent of Jake Paul. After Jake Paul beat Woodley on points, he promised him a rematch if he gets a tattoo. Woodley did get a tattoo. However, the rematch has been put off due to the Fury and Paul’s upcoming fight.

Another controversy surrounding Paul’s last fight concerns the contract. Allegations via social media and other platforms were made that the Woodley fight was fixed and that there was a clause that meant Woodley, a former UFC champion, could not have knocked Paul out. However, Woodley’s manager denied the allegations.

Moreover, according to John Fury, father of Tommy, there have been bizarre clauses within their fight contract, including if Tommy loses, he’ll have to change his name to “Tommy Fumbles.”

Here is a clip from BT Sport Boxing showcasing some of that heat between the two public figures and rising stars in the world of boxing.