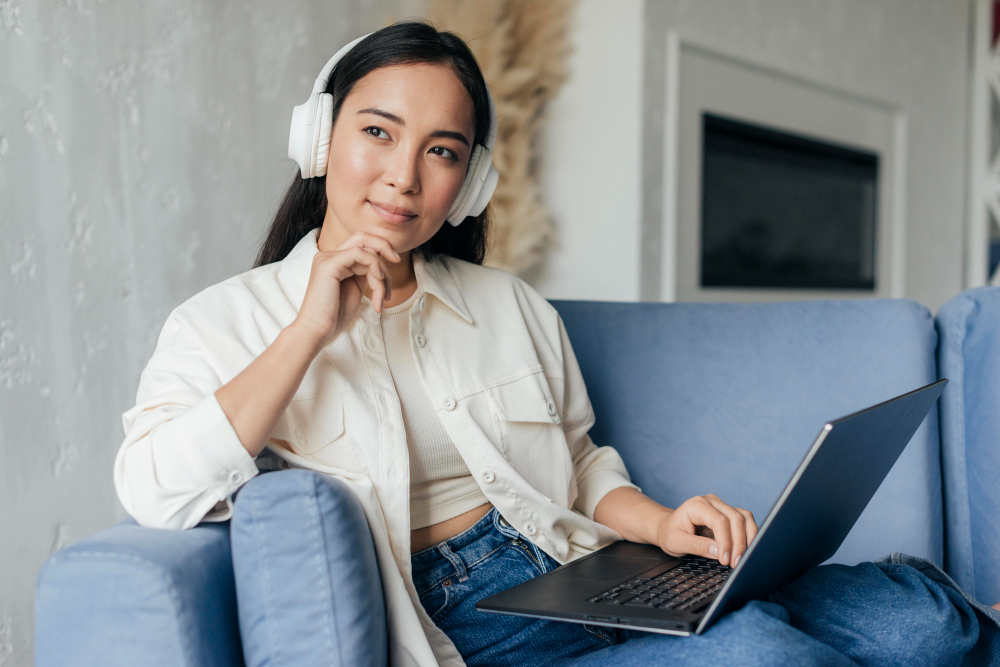 Vlogging is certainly an art, typically an entertaining one at that. However, could it be journalistic? We think so, and here are a few reasons why.

With so many phones and cameras around, many people are filming incidents and wars daily and sharing them directly from their phones. This may include a lot of talking and observational documentary making, which translates into vlogging. Vlogging doesn’t need to be about beauty or gaming, it can be about everyday things, and videos from war zones and natural events make vlogging a viable journalistic source.

Vlogs don’t need talking. Contrary to popular belief, vlogging can simply be observational, making it a superb source for media publications and news outlets. Why? Observational videos let you take in what is happening and let you undestand it in your way. There is no bias within the clip itself, except if it’s heavily edited or placed within a context that’s manipulated to show a distinct angle.

Many shapes and sizes

Journalism comes in various mediums and forms, meaning it doesn’t have to be printed in a magazine or your weekly newspaper. Instead, it can be done through audio, video and other digital platforms such as social media or billboards. The beauty of journalism in the modern age is that it consistently expands in its presentation, making it more accessible to the masses.

There are everyday fears by politicians and people that media can be manipulated, and thus, video news sources like vloggers can be harmful to the ecosystem that provides our society with the news. This is true, but this only means we need more careful guidelines on how we approach free speech and content without damaging our values as a society.