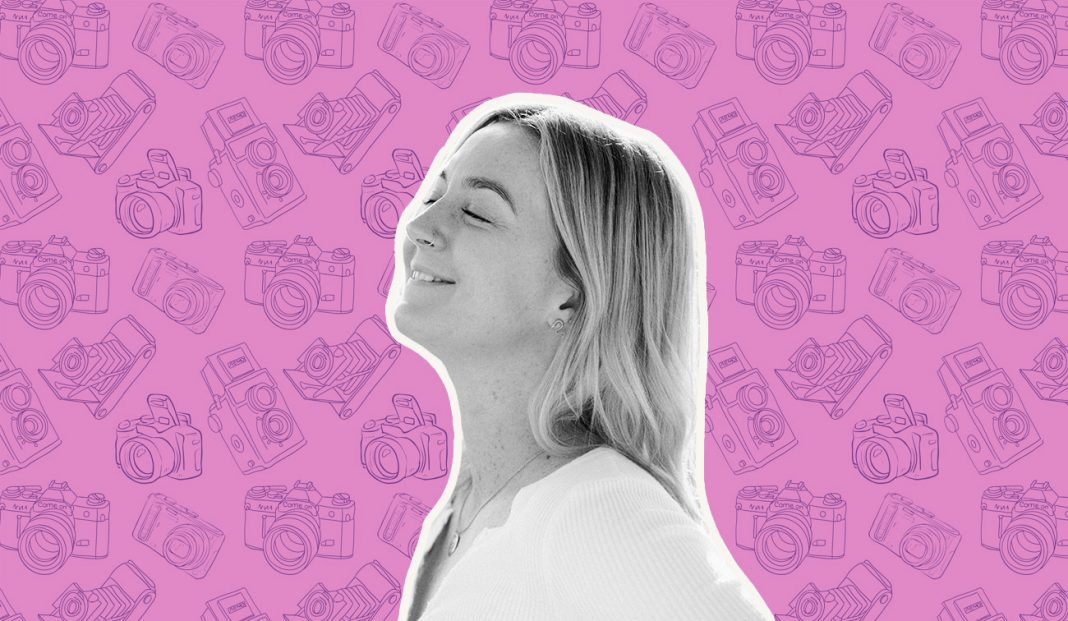 Amanda Duckworth, better known by her social media handle “Amanda Ducks,” is a vegan recipe developer, food vlogger, and digital creator. She has a passion for gratitude and positivity, as well as – of course – a vegan lifestyle. She shares her food creation journey with her fans, taking them through her meals, to various cafés and eateries around Australia, mainly on the Gold Coast, where she lives and often makes trips to the beach. We sat down with Amanda to learn about her vlogging process and her passion for content creation.

Hi! How are you doing?

Good morning! I’m doing pretty well, thank you. It’s been a really busy week but I’m enjoying the rainy weekend on the Gold Coast that we’re having – it really makes me relax.

So, how did you get into vlogging?

It’s interesting, actually, because I can’t remember an exact moment where I was like ‘okay, I’m vlogging!’. I was always a very creative person and wanted to pursue acting, and then writing, and then filmmaking. I dipped my toes into all three, but when I started watching more YouTube I felt really inspired to just pick up the camera and start documenting my life! From there, it seems to have evolved very naturally.

Can you describe your vlog in 3 words?

Do you have a favourite piece of content you have produced?

Yes, absolutely! I travelled around New South Wales in a van earlier this year with my best friend and I filmed a few vlogs when we were there. One in particular, I feel like really showcased my genuine excitement and contentment with being on the road and in-the-moment with one of my favourite people in the world.

How often do you produce content and is there a way you schedule it?

I tend to schedule my videos on a per-month basis, which really helps me stay organised. At the moment, I’m trying to share about 6 videos per month which means I am filming at least 4 days a week. I use a platform called Notion to stay organised with what I need to film on what day and keep up-to-date on editing and video sharing.

What equipment do you use for vlogging?

If you could give one piece of advice to an aspiring vlogger, what would it be?

Which part of the vlogging process do you find most difficult and do you have a way to deal with it?

I would say the most difficult part is the feeling of needing to be ‘on’ all the time. We all have bad days, and sometimes those bad days coincide with days I need to film a video! When I wake up in this space or am just not feeling my best, I ensure to take some time for myself to reset even if it means I start filming an hour or two later. It means I’ll not only be feeling better when I film, but I’m more likely to be happy with the vlog when the time comes to edit it.

How do you think the landscape of vlogging has evolved over time?

If you weren’t vlogging, what would you be doing?

I think I’d be working in a creative role in some capacity, but it’s more likely that it’d be a heavy social media/marketing focus rather than a content creation focus. I also still have this small dream of screenwriting for TV – so maybe I would’ve been more likely to chase it if vlogging hadn’t come around!