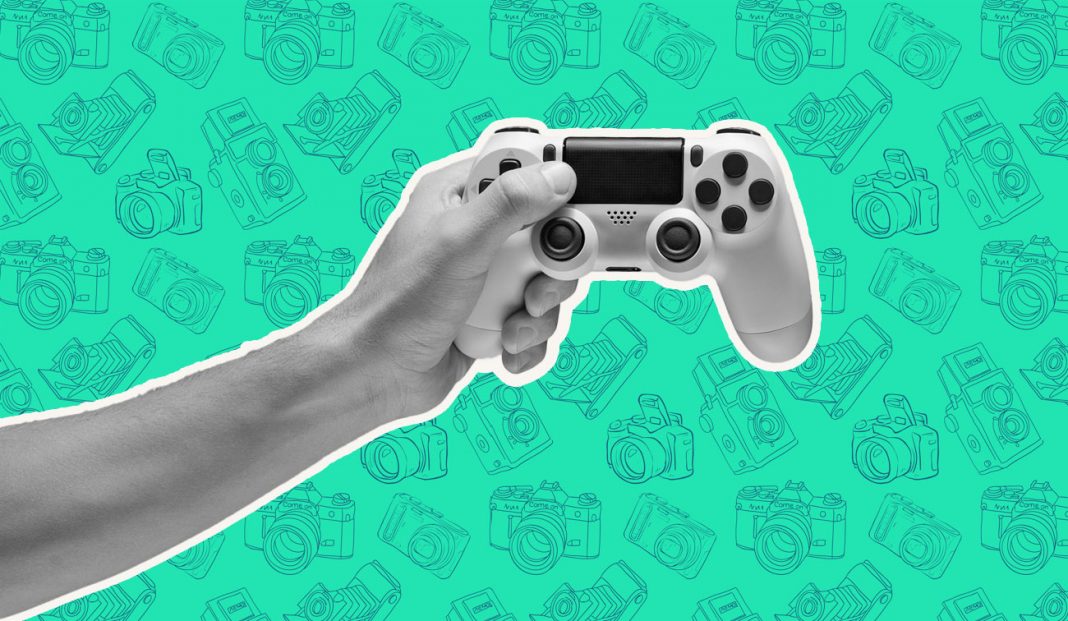 There are many FIFA YouTubers around with thousands and even millions of subscribers, but with so much content out there, it’s hard to choose which channels to watch and which ones to avoid. So to help out, we’ve put together this guide to our favourite FIFA YouTubers, including ones that create FIFA series and those who simply upload short clips for our enjoyment.

What is a FIFA YouTuber?

A FIFA Youtuber is simply someone who plays FIFA, records it and uploads it on YouTube. Many FIFA video creators comment on their videos and create a series out of them. For example, career mode is a core focus for many creators. They normally include fun journeys people take from lower divisions to higher divisions with a club not many people would expect to achieve well in real life. Alongside career mode, there is also a lot of FIFA Ultimate Team content that gets shared around, especially around pack openings, video tutorials, and building mega teams from a vast range of football players.

Who are the Most Subscribed FIFA YouTubers?

Considering influencers as KSI started as FIFA YouTubers, the list can be very wide open for the most subscribed. However, looking solely at those who mostly upload FIFA content, the line for most subscribed gets thinner.

For example, Manny, the channel with over 2 million subscribers, constantly uploads FIFA content. As a result, his channel is amongst the top list of FIFA content creators. Alongside Manny, we also have YouTubers like TBJZLPlays and ZerkaaPlays, who are known for having significant subscribers in the world of FIFA gaming.

Mark Goldbridge is an icon and a living legend in the Manchester United sphere. As the host of the channel, Mark plays with his favourite team creating the ultimate team he can. The videos contain bags of laughter, frustration but, most importantly, entertainment that keeps you wanting more.

Creating fun scenarios and great career mode videos is S2G, a YouTuber who has been making videos since 2015. The channel has over 100 million views and over 300 thousand subscribers, making him a prominent member of the FIFA community. S2Gs videos are long in length, making them a great companion for those who love playing and watching FIFA at the same time.

MGH, a streamer and prominent YouTuber, loves producing content surrounding career mode. With plenty of long-running and lengthy content series, MGH has established himself as a true esports gamer and fan favourite for those who dig into FIFA.

La5ty is a superb video creator that runs the Road to Glory series on YouTube. The videos are around 15 minutes in length and focus on the FUT game mode. Throughout the videos, we are entertained by my La5ty analysis and news on the game as he builds a powerful team.

NoahsNoah2 is one of our favourite YouTube gaming channels, not just for its constant ideas but also for its production value. Every video has tonnes of memes and jokes that make every video exciting and fun to watch. The fun part is you don’t even have to like FIFA; you simply will enjoy this channel that much. Whilst videos don’t come often, every video uploaded will get you laughing.

Whilst at times unintentionally funny, Pieface23 is a lovable gamer how creates easy-to-watch entertaining content for the sports gaming community. His content mostly focuses on Ultimate Team and pack openings, generally searching for the next big card. Nevertheless, Pieface also tests out theories and uses what-if situations to mould his FIFA content.

TFVGaming is a channel by Rohan Trehan. With nearly 1 million subscribers, the channel holds a flurry of FIFA compilations, including the top funniest fails, glitch compilations, and the evolution of FIFA over the years. The most viewed video on the channel is on FIFA 18, which is titled FIFA 18 PACE/SPEED TEST | WHO IS THE FASTEST PLAYER IN THE GAME?? the video has over 15 million views and 87 thousand upvotes.

Alphyx is another channel in the FIFA space that has created a lot of hype over the years. The channel that holds over 600 thousand subscribers mostly uploads FIFA fail compilations and has a stack of content on other video games like GTA 5 and Rainbow Six Siege.

With just over 100 thousand subscribers, Color Cocos is known for uploading fantastic goal and skill compilations on the channel. Whilst most of the best content now is uploaded on Instagram, the channel still gets a fair share of its uploads, meaning it’s a must-subscribe for any FIFA fanboy.

Free kick compilations and funny videos are among many compilations CaptainBlack focuses on throughout his videos. If you’re looking for a channel that delivers on compilations, then you’ll adore CaptainBlack. The channel has nearly 400 thousand subscribers and almost 200 million views throughout the channel.

Nick Clips is a channel by runthefutmarket, a YouTuber with a large following, specifically in the FIFA Ultimate Team space. The clip channel is an outtake and reacts channel that shows some of his videos’ best parts. Whilst you won’t see goals or skills, it’s a worthy channel to subscribe to if you are interested in pack openings.

Lithuanian Panda is a small channel that uploads brief, TikTok-like clips onto YouTube that focus on the game of FIFA. The clips include crazy free kicks with players like Ronaldo and funny glitches in EA’s top-selling game.