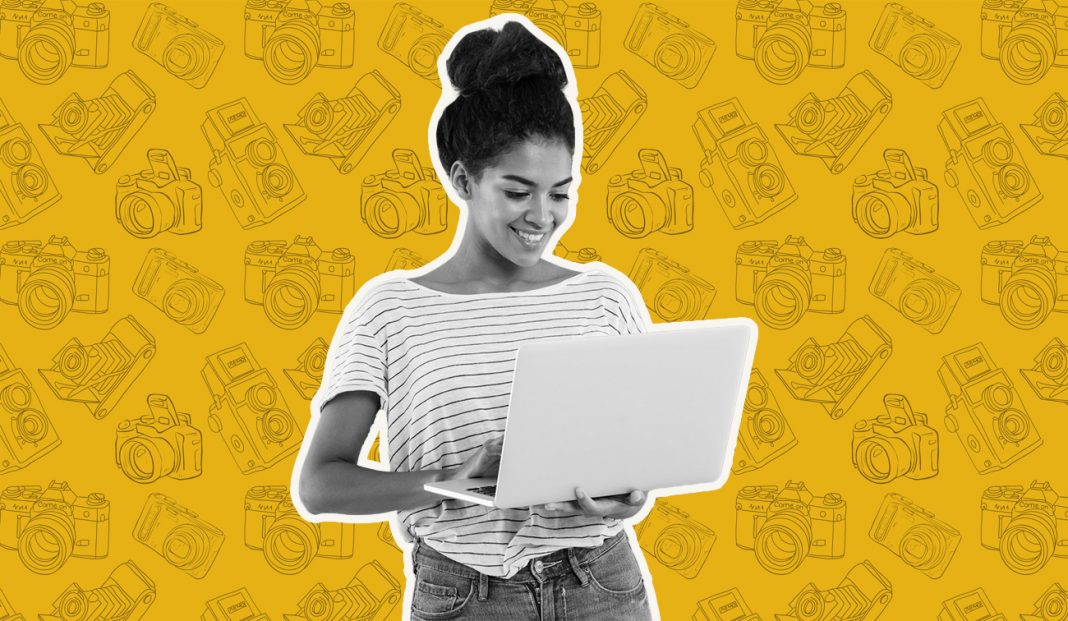 Recording your computer screen can be beneficial for many reasons including vlogging, gaming content, demos and how-to tutorials. In this guide, we’ll cover all things to know about screen recording and most importantly how to do it.

What is Screen Recording?

Recording a computer screen is a process that involves specific video recording software to capture your desktop screen. Unlike using a camera, everything happens within your computer. It’s an efficient way to shoot tutorial videos and a great way for Twitch streamers to display their screens to viewers.

Is it Free to Record Your Computer Screen?

Some time ago, the only free software was heavily watermarked and looked more like a calculator recording than a professional piece of recording. However, nowadays, there are plenty of free and brilliant options for screen recording on your Windows and Mac. These include OBS Studio and Camtasia.

If you’re shooting a tutorial, your most likely going to use the full screen especially if you are showing computer related settings. This option is also good if you want to enable multiple sources and have the widest resolution possible for example 1080 or even 4K.

Window recording is a great option that is normally available on most recording software. It’s a brilliant way to make sure your viewers are focused on a single piece of software, meaning if you switch between windows in between the screen always stays on one single window. This can be an option for gaming videos if you haven’t got any screen recording software within your games or gaming setup.

Another way to shoot is simply selecting a specified part of your screen, this is a great option for those with multiple monitors, or those looking to showcase something in more detail. It can be utilised in video tutorials for close ups and for offers if you’re vlogging about a brand’s website.

OBS Studio is a free and open-source software for video recording and live streaming that works on multiple platforms, including Facebook live and Twitch. It has high-performance real-time video/audio capturing and audio mixing features that let you expand the world of your videos within a few clicks. As a creator, you can develop scenes made up of multiple sources including window captures, images, text, browser windows, webcams, capture cards and more. This powerful tool is pretty much a one-stop shop, and it’s free, making it perfect for beginners and professionals.

Additionally, OBS Studio is equipped with a robust API, allowing plugins and scripts further to customise the software’s functionality to your creative needs. You can also employ native plugins for integrations or scripts written in Lua or Python that interface with present sources. 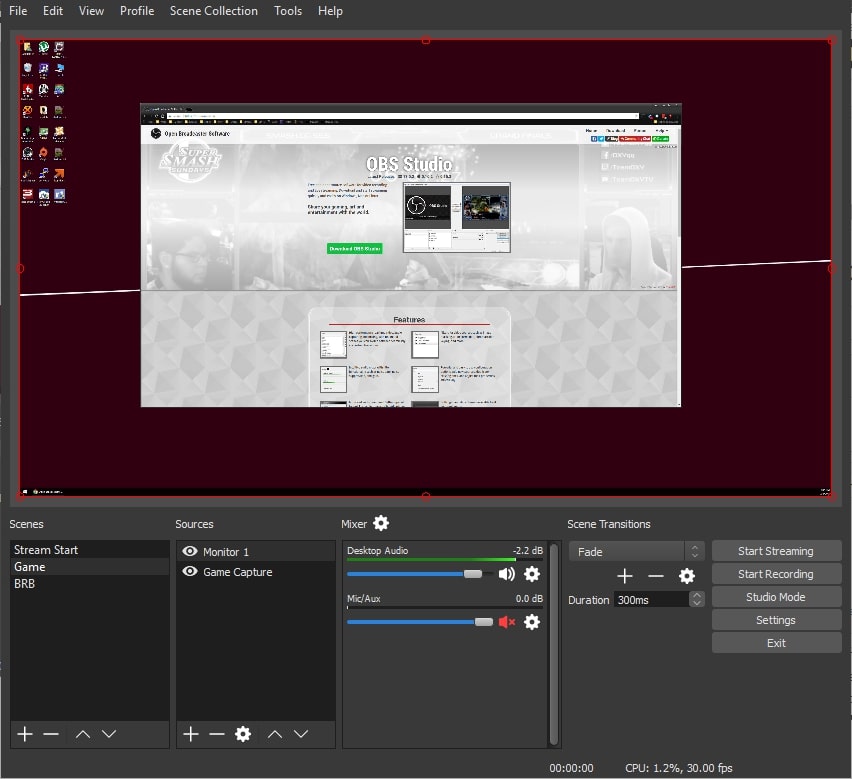 You can create high-quality videos from anything you see on your computer screen with Bandicam, a compact screen recorder for Windows. Furthermore, it is also possible to record a specific portion of a PC screen or capture a game that uses DirectX or OpenGL graphics. With Bandicam, you can capture your screen with a high compression ratio while maintaining the video quality of your original work. This will provide better performance than other screen capture programs that offer similar functionality.

Camtasia is another excellent bit of software that records your screen. It’s perfect for how-to videos, meeting recordings, video lessons, explainer videos and more. Unlike other applications, Camtasia focuses on businesses and professionals, which is why they have an exceptional PowerPoint integration, iOS capture, annotations, web camera capture and a bag of other great features that will make your life ten times easier when recording your computer screen.

Last but not least, we have Screencast-O-Matic. This tool is really driven to enhance the educational, work and personal arenas compared to other competitors, or at least that is how the marketing displays it. Currently, the software costs around 4 dollars per month if you go for the Solo Deluxe plan, or nearly 6 dollars if you opt for the Solo Premier plan, which includes unlimited hosting storage, branded ad-free site and more.

Xbox Game Bar is a gamer’s utopia. It’s efficient and comes with several options. It’s also easy-to-use and works on all major games on Steam and other similar-like platforms. In addition, the software works with most Windows PCs and is built into Windows 10 as an overlay when your game starts running. It also allows you to share your screen captures and export them into editable files in your local folders.

If your social, the game bar also has a social network option which lets you talk to your friends and share your videos with them. 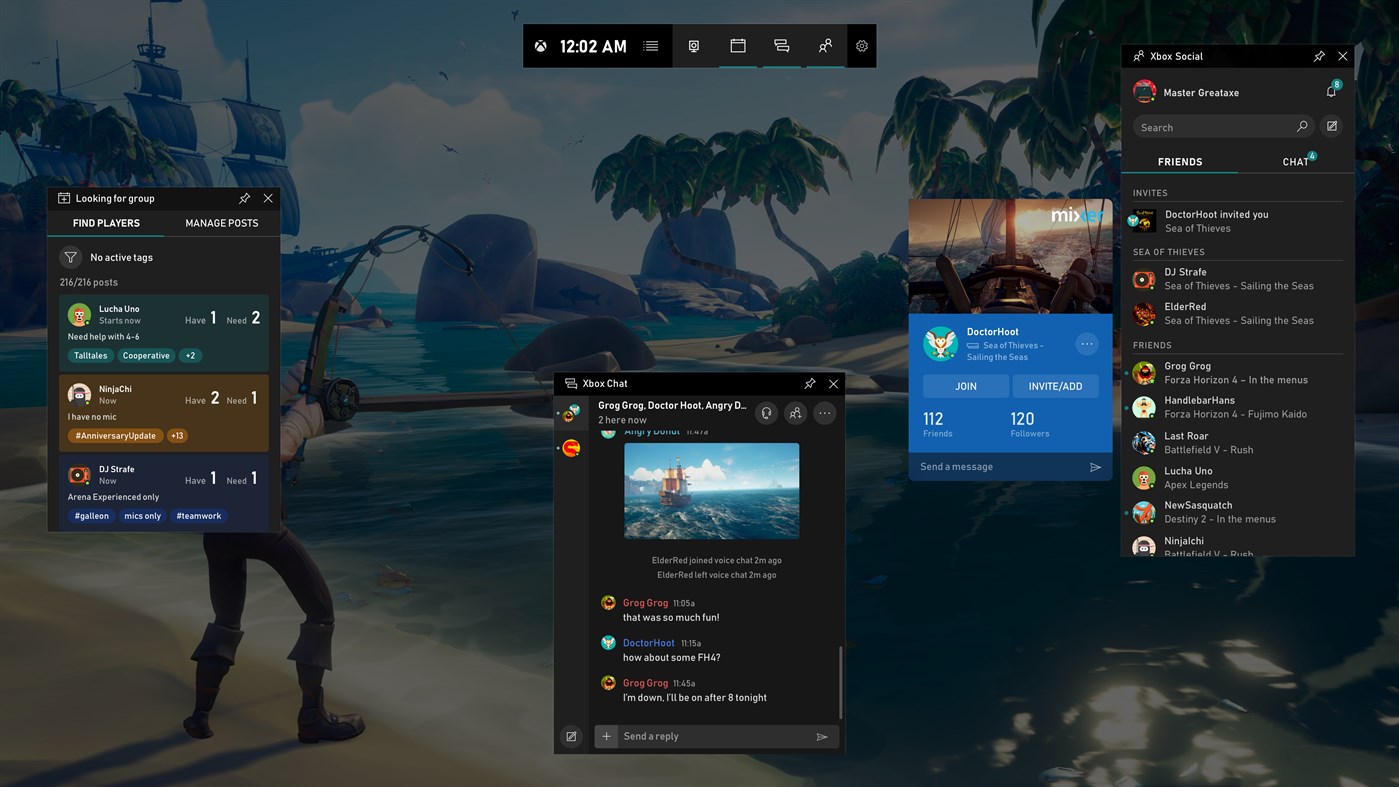 Can I Record My Screen with Adobe Premiere Pro?

Sadly, you cannot record your screen with Adobe Premiere Pro at this moment. While it is fantastic software for editing videos and films, it lacks the capabilities to record your screen. We’d recommend looking above for alternatives like OBS studio, which is free and quick to download.

Can I Record My Screen on Windows 7?

Yes, you can. OBS studio and other applications will work with Windows 7 computers that includes laptops and PC desktops. If you’re having trouble, you may need to download an earlier version or contact the support team of the software used.

Can I Record My Screen on Windows 10?

As mentioned, Windows has a flurry of software that records your screen including OBS studio. Windows 10 can and should handle all the common screen recording software.

How Do I Record My Screen on a Mac?

If you’re using an Apple Mac then you can use the QuickTime Player app to record your screen. Simply, go to File and New Screen Recording to open up the recording tools available to you.

How Do I Stop Recording My Mac Screen?

To stop recording your Mac screen, you have to click the Stop button in the menu bar, or press Command-Control-Esc (Escape).

How Do I Take a Screenshot?

Most screen recording software will have a simple button which allows you to take a screenshot of the screen. However, there are many other ways to do it that are more simple. For example, in Windows you can use the snipping tool or use the print screen button which is on the top right corner of your keyboard.