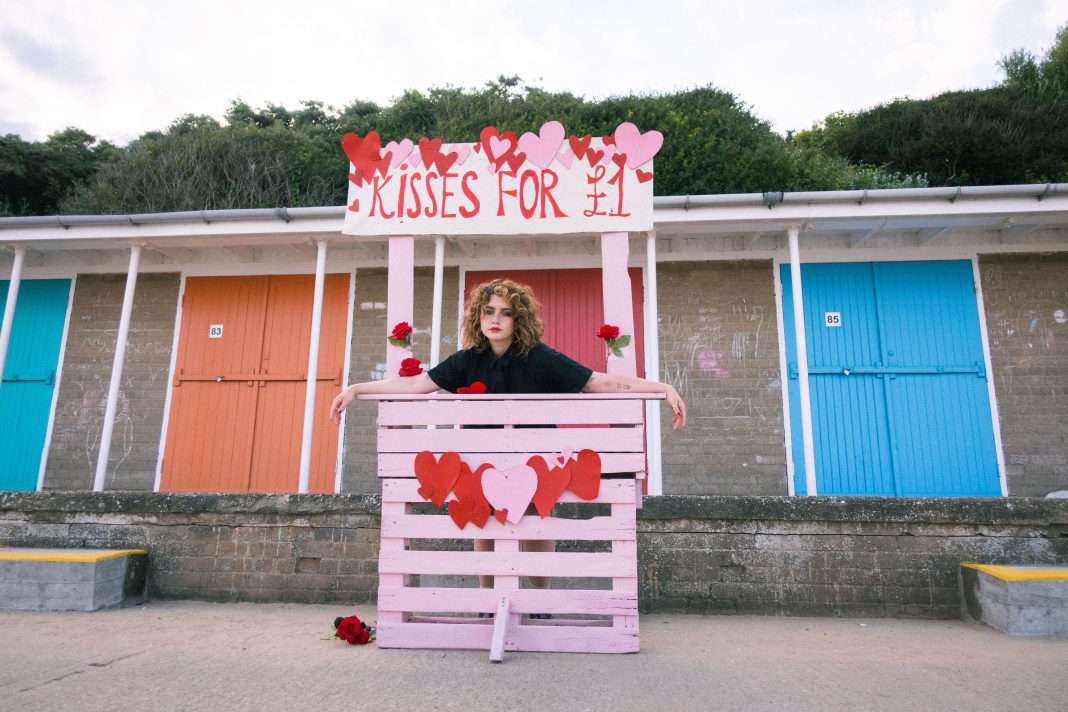 New video from Northern indie-pop artist Ellur for “Close To You” is available today. It follows the 21-year-old Halifax artist’s empowering EP “Moments”, released in 2021 on Dance To The Radio Records.

In addition to earning early critical acclaim from DORK Magazine, BBC Radio 1, BBC Introducing, Radio X, and being synced on new Amazon series “The Summer I Turned Pretty” and Channel 4, the EP was championed by Spotify Editorials (NMF UK / EQUAL / Hot New Bands / Peach / Alternative Future, etc.). Since the release of her EP, Ellur and her live band have also gone on to support the likes of Baby Queen, Abby Roberts, and Saint Motel, and have exciting live plans ahead with showcase festivals in 2022 such as Live At Leeds, Humber St Sesh & more TBA.

Ellur writes danceable guitar anthems inspired by everything from HAIM to the Cocteau Twins, in which she reflects on rejection, craving validation, and independence. In “Close To You”, Ellur combines warm guitar lines with hook heavy vocals and powerful drums to create a deeply infectious, feel-good indie-pop anthem.

Speaking on the single Ellur says, “Close To You is a song about rejection and coping with it. I decided, last year, I wanted to write more songs that were about me and my relationship with myself. I think this process birthed some of my favourite lyrics I’ve ever written.”