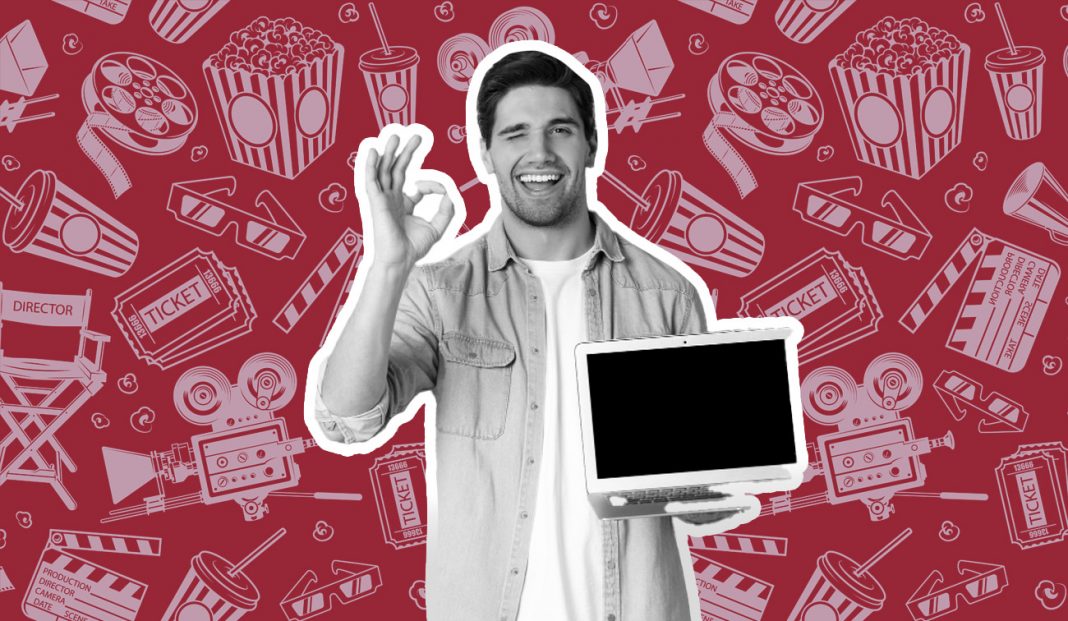 This guide will look at the minimum and recommended specifications for your PC.

Running Premiere Pro on your PC doesn’t require that much processing power. In fact, Intel 6th Gen, AMD Ryzen™ 1000 Series or newer a CPU will do the job. In terms of operating software, you’ll want to have at least Windows 10. So if you don’t, you will likely need an upgrade.

Most new computers have more than enough RAM, but if you’re buying a light specification computer, then make sure to at least have 8GB of RAM. From our experience, we’d recommend at least 16GB of RAM for any video editing. You should have at least 2GB of memory GPU-wise and a display that’s at least 1920 by 1080.

Lastly, your soundcard should be ASIO compatible or a Microsoft Windows Driver Model. We also recommend having at least 8GB of storage space or much more, depending on the size of your clips and additional material you may use for your video. An SSD is the preferred option.

Intel 7th Gen, AMD Ryzen™ 3000 Series / Threadripper 2000 series are recommended for a stable performance. Like above, Windows 10 is required and preferably in 64-bit.

RAM-wise, 16GB is a must, but we’d push for 32GB or 64GB if your budget can reach it. Anything less than 16GB of RAM won’t do the job. You’ll want to go for 4GB of memory or more for graphics cards if you’re shooting in 4K or a higher resolution. Anything less than 6GB won’t do.

Storage-wise, an SSD drive is a must with as much memory as possible to hold all your files and the software itself. You’ll also want a high-resolution display with a DisplayHDR 400 for HDR workflows.

Can my Chromebook run Adobe Premiere?

Sadly, Premiere Pro doesn’t run on Chrome OS as it has not been developed for the operating system. This, unfortunately, means that you’ll need to opt-in for another computer if you’re looking to edit in Premiere Pro. Generally speaking, Chromebooks are relatively okay for primary browser and writing work. But for heavier tasks, it simply won’t do the job.

Can I run Premiere Pro on Surface Pro?

The least Microsoft Surface Pro’s can run Adobe Premiere Pro and other Adobe Creative Cloud software such as Premiere Pro. Luckily, the typical Surface Pro 8 has an SSD drive that holds 256 GB and a 3K Ultra HD 2880 x 1920 resolution — making it a great video editing tool.