Bingo: Not Just A Social Outlet For The Elderly 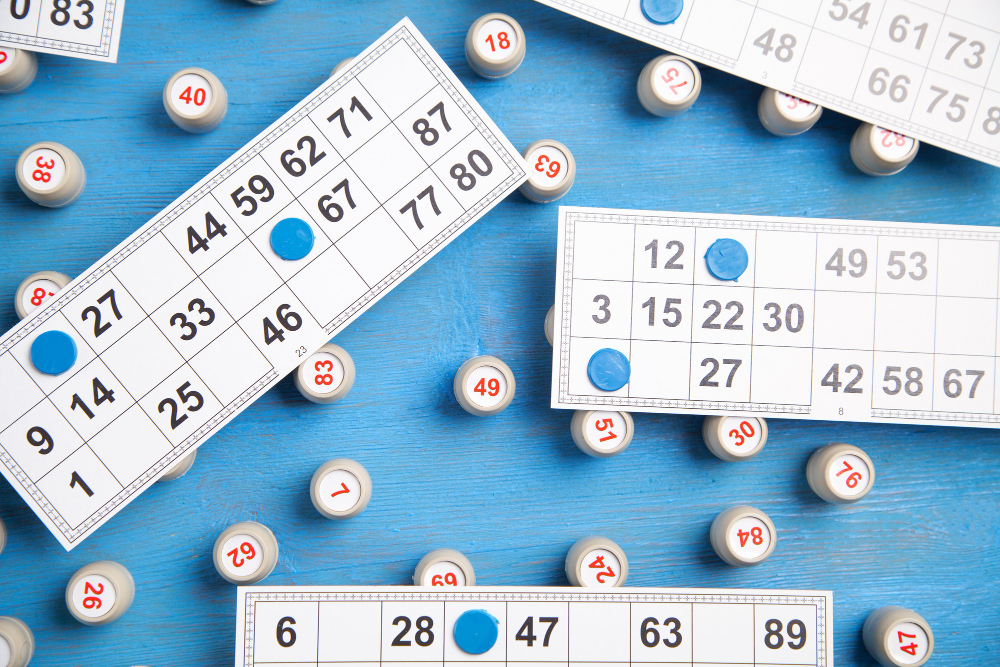 Guide to Betting on Women’s Football

Get Started with the Rules of Texas Hold ‘Em Poker

Playing bingo can be an extremely positive activity for many people, including the elderly.  There have been several research studies done, and the results indicate that playing bingo is one way for the elderly to stay on top of their mental game.

Playing bingo has been shown to help players develop three key areas including memory, mental speed and information analysis.  By scanning a bingo card for the numbers being called, a player forces his or her mind to read and react to what is heard.  Often, regular players can do this at a faster pace than people who do not play.  According to many studies this was the case even when elderly players were compared to younger ones.

Seasoned bingo players, who often play several cards at a time, need to be good listeners in order to identify and mark numbers quickly.  It is true; there are many aids, like bingo verifiers, provided for those who may need help.  These tools are of great benefit to those who want to play bingo with friends but have a diminished mental capacity or physical handicap.  The verifier essentially accepts a scan of the bingo card and ensures a player does not miss any numbers.  Verifiers are usually rented at each session, which can make them cost prohibitive over time.  This can be a deterrent for people with a fixed income.

When an elderly player goes to bingo, he or she usually realizes the importance of keeping up with the bingo caller.  Missing even one number on a bingo card could result in missed wins.  It is crucial that bingo players maintain their focus for long periods of time amid a tirade of distractions; this in itself is a good mental workout.  Elderly people can find it harder to focus on a task for long periods of time, so playing bingo can actually help improve their ability to focus.

Elderly players seeking social outings once dominated bingo halls, but in the last two decades there has been a shift in demographics.  Bingo halls have had an increase in the number of younger players, and according to the National Bingo Association nearly three million people now play the game.  Of these players the average age is only 49.  This changing demographic has brought about a shift in the world of bingo.  Bingo is not a game played only in nursing homes and church basements anymore, but rather one played in modern buildings with a thriving clientele.  Most bingo halls have learned to cater to a vast number of people.

Some bingo halls now offer morning and afternoon sessions to accommodate their older customer base.   They also provide evening and late night sessions for the younger generation, although there is often some crossover.  Many of the younger people attend a bingo session hoping to win enough money to pay for a night on the town.  In contrast, the older population usually enjoys playing in groups for the social and mental stimulus.

In addition to offering different session times bingo halls offer other programs for senior citizens.  Some halls have catered dinners once a week where local restaurants treat players to their menus items.  Other halls have created a weekly schedule of events like two-dollar Tuesdays and weekly special draws players can enter when they buy their bingo cards.   All of these things may seem like gimmicks to draw players in, but in reality bingo halls are a booming industry.

In the end, while there are many stereotypes about bingo players and conclusions are often drawn about their economic or social status, the positive effects playing bingo has for the elderly cannot be overshadowed.