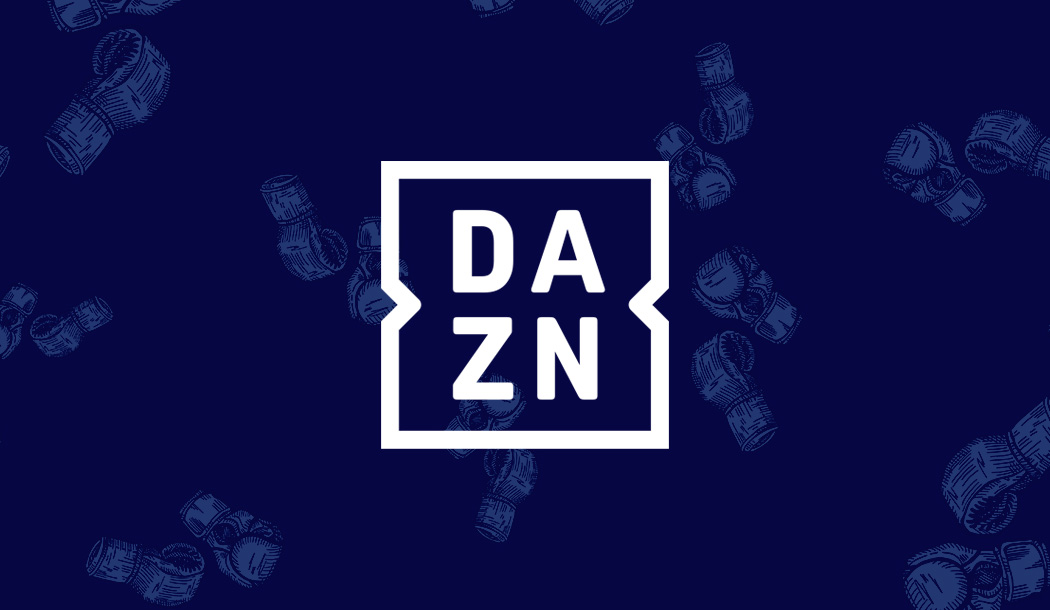 Anthony Joshua has joined DAZN. As a result of the partnership, Joshua’s future fights will be televised on DAZN’s global platform for sport entertainment. DAZN is the global leader in boxing. Their customers have access to some of the world’s greatest fighters, such as Canelo Alvarez, Ryan Garcia, and Gennadiy “GGG” Golovkin. As a result, the deal is the logical next step for Joshua, while it also expands DAZN’s UK reach as it welcomes more legendary boxers to its platform.

Announcing the deal with Britain’s greatest boxer coincides with DAZN continuing its global expansion. It is now a market leader in Italy, Spain, Germany and Japan, where, in addition to other world-class live sports content, it holds top football rights, including Serie A, La Liga, Bundesliga, J League and non-domestic English Premier League. Josh’s partnership with the UK-based business marks a pivotal moment in the expansion of the company’s home market.

In addition to his existing relationship with DAZN, Joshua has become a shareholder, special advisor, and brand ambassador for the company. Joshua will serve as a special advisor on DAZN’s strategic advisory board to help develop a richer and more immersive boxing experience for customers.

Talking about the partnership Joshua stated: “I am entering a new phase in my career with a new training environment, new coaches and now a new broadcaster. Negotiations at this level take time so I am pleased to have it all wrapped up and now I can fully focus on giving the fans and DAZN what they want, knockouts in the glamour division… I’ve been working with DAZN and following its progress for a long time. We have enjoyed a really successful partnership in the US for many years and I know the team and understand the passion and drive of the business.”

He further added: “DAZN’s vision and passion to innovate is what attracted me to the partnership. They are leading the digital landscape in sport and the future of sports broadcasting. I am really looking forward to a long and successful partnership.”

Previous article14 YouTube Statistics & Facts That Are Essential to Know in 2022
Next articleWhen Did David Dobrik Start Vlogging?
Gadgets