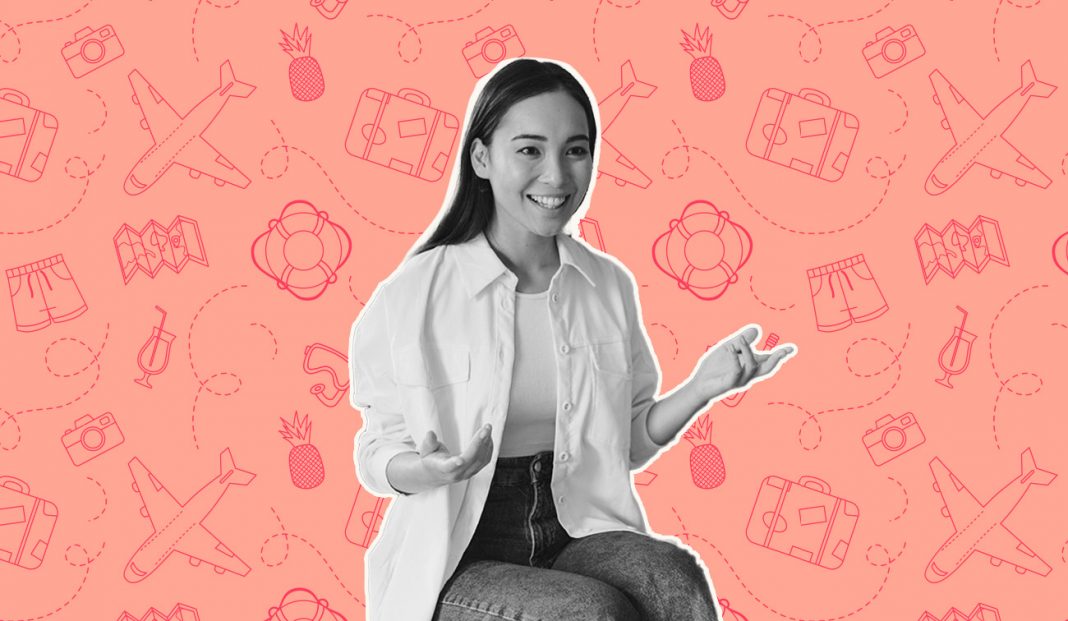 Making mistakes whilst vlogging is easier than we all think. Most mistakes aren’t things the vloggers say but how they distribute content and share it across their channels. Here are some mistakes vloggers make the most and how to avoid them.

A big oops. This is a regular occurrence and sometimes due to small things like username changes on a social media platform. Having invalid social media channel links doesn’t just put people off your content but also disengage them from following across different channels, depriving you of reach and engagement. We recommend regular checking on all your links; it shouldn’t take longer than five minutes.

If you’re doing Amazon or any other related affiliate program, it’s vital to know if your links are working, test them yourself before uploading a video and most importantly, make sure it’s linking to the correct product. If you’re unsure if they work, always try it from another device, or even better, ask a friend.

All vloggers care about monetising their content, and sponsorships are one of the best ways to make a decent amount of money. However, overfilling your content with sponsors can be overkill and make your videos unenjoyable. So, as a rule, we recommend sticking with one sponsor per video, if possible.

Not producing enough content is another mistake. This can lead to a loss of subscribers and regular viewers. Keeping a content planner filled is essential and can be done quickly through notebooks and apps like Notion.

Your content is what drives your audience to come back, so just like fuel for a car, you always must refill with more. If you are going on a break, you can always produce content ahead of time and schedule it to be published later.

We don’t like to argue against styles because everyone should and does their own thing typically. But if you’re edit is too slow-paced, then you might run into trouble with your audience. It’s crucial to remember that quick-paced edits can make your audience more tuned in with what you are trying to say. The internet is a fast game; people don’t want to waste time, so edit by keeping your audience in mind. Psst… this doesn’t mean you shouldn’t make long content that lasts hours.

Your alt channel, better known as your second channel, can be the key to your YouTube or social media success. Second channels can act as an outtake channel or as a channel for short clips of your original content. YouTubers like Alfie Deyes have multiple channels for their other content. For example, alongside his two main channels, Alfie also has a channel for his gaming. By separating and having two channels, Alfie doesn’t exclude his regular viewers who tune in for his life updates but lets them in for extra videos if they want to. It also allows his audience demographic to be expanded, giving him more opportunities.

This runs with all equipment, but lousy audio can negatively affect your audience, primarily if your audience steer to listening rather than watching. Furthermore, microphones have become relatively cheap over the years, with some going for under £30 new and maintaining a very respectable quality. Thus it has become indefensible not to have good audio quality.

If you’re filming something, do your best to make sure you are in focus. It’s easy to forget, and it becomes too late to fix in the editing process. Many cameras have autofocus functions so try using those, but be careful they can also be a pain and cause more issues than fix issues. If you have the capabilities, try buying a camera with a rotatable viewer to see yourself when you record the footage.