14 YouTube Statistics & Facts That Are Essential to Know in 2022 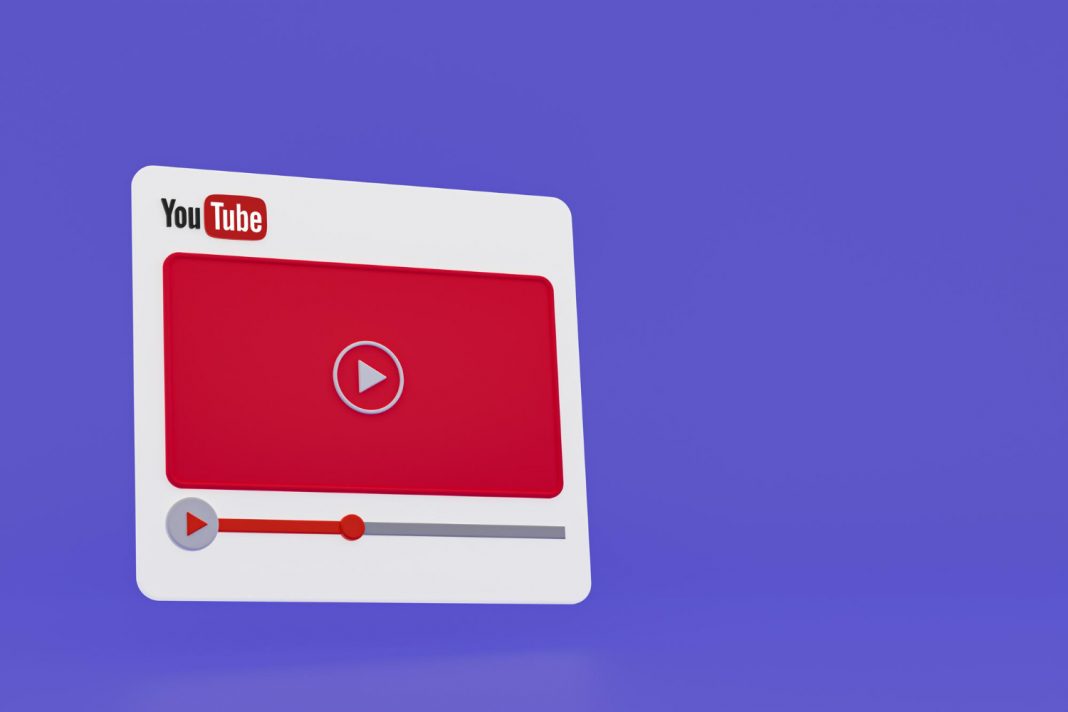 11 Vlogging Statistics That Matter in 2022

YouTube is a massive platform with various niches, from vlogging and dog videos to knitting tutorials. But how does it shape up amongst the other giants of social media? What statistics are interesting about the video-based platform that’s been leading the way for so long.

Yep, the global giant from India, T-series- has been growing with insane numbers adding around 2 million subscribers each month. In addition to this, the channel adds approximately 2.5 billion views each month to its channel. To break down these numbers, on a daily average, the channel gets 66 thousand subscribers and 86 million views.

PewDiePie averages around 1.69 million views per day on his main channel

Swedish superstar PewDiePie typically averages around 1.69 million views per day. This comes to about 50.7 million views per month, making it a whopping number and showcasing just how impressive his viewership is.

If you’re into SEO, then you’ll understand just how insane this sounds. According to Ahrefs, YouTube has over 70 billion backlinks across the web, making them one of the biggest websites in the world.

India leads the way when it comes to audience size on YouTube with a massive amount of users, currently sitting over 467 million. In second place, United states take the spot with 247 million users while Indonesia is in third with 139 million users.

With approximately 95 percent YouTube penetration, the Netherlands was the top country within selected countries worldwide in April 2022. It was followed by South Korea and New Zealand. In Africa, Nigeria and Kenya had YouTube penetration below 30 percent.

Youtube’s worldwide advertising revenues rose by 14 percent in the first quarter of 2022, to 6.9 billion U.S. dollars. One of the biggest online video platforms, YouTube has more than 100 million subscribers to its most popular channels. 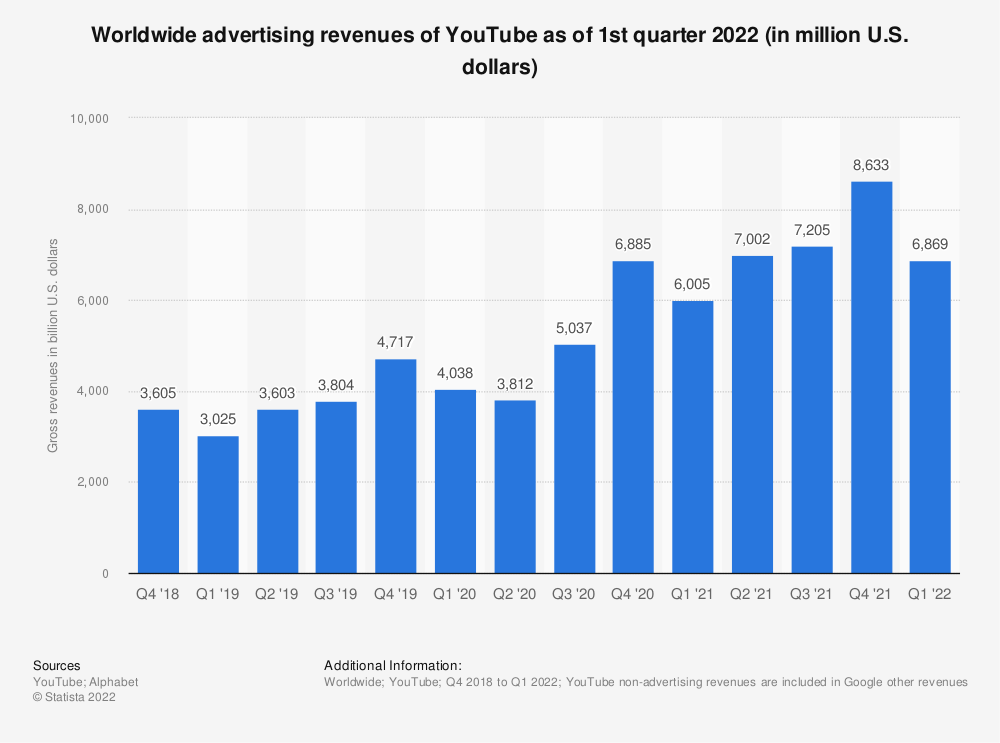 YouTube’s most popular video has over 10 billion views

Yep, the beloved Baby Shark Dance has an astounding 10 billion views making it the most video on the platform. The channel Pinkfong which originally uploaded the video has currently 57.8 million subscribers.

There is always space for competition and according to GWI, YouTube shares around 45% of it’s audience outside China with TikTok — making it a major competitor in the video streaming world.

0.9% of YouTube’s users are unique to the platform

While the percent may seem low it’s quite high for any platform. Only Whatsap has a higher unique user percent with 1.5%. In comparison, TikTok has only 0.1% of its users unique to the platform.

In November 2021, YouTube removed public displays of dislike counts on videos after a test earlier in the year, claiming that based on its internal research, users often used the dislike feature to bully and brigade. Other users, however, felt that hiding dislikes would make it harder for viewers to identify clickbait or unhelpful videos.

Sidemen took the number one trending video spot in 2021

The highly popular Sidemen took the crown with their video ‘Sidemen Tinder in Real Life 3’ in 2021 becoming the highest trending video in the UK. At this moment of time, the video has over 64 million views and 1.8 million likes.  Sidemen have over 14.8 million subscribers.

In addition, 53% of those parents say their child watches YouTube videos at least once a day, making the platform one of the most diverse considering the age requirements to be active on other platforms.